IMPORTANT NOTE: This article is about the elder twin and true Phantomhive heir. You may be looking for the current Earl of Phantomhive, Ciel Phantomhive.

Ciel and his brother were born to Vincent and Rachel Phantomhive on December 14, 1875, being a few minutes older than his brother. They were close despite their differences in personality and his younger brother's asthma.

As the heir to the Phantomhive family, he was trained by his aunt Franchise into fencing. He and his brother were kidnapped by a cult and the elder Ciel was sacrificed to summon Sebastian. The younger brother named himself Ciel and decided to burn the place and corpses so no one would know that Ciel's brother would impersonate him however Undertaker managed to save his corpse and sometime later would eventually revive him.

In the Blue Cult arc, the true Ciel returned and the current Ciel and Sebastion were shocked to see him alive again. Although the servants have their doubts Sebastion eventually confirmed that the other Ciel was indeed the true Ciel and that the Ciel they have been following was his twin brother. Tanaka knew and was planning on taking it to the grave but now would be pointless. The real Ciel was not angry at his brother for lying to everyone and tells him that he no longer needs to since he is back. 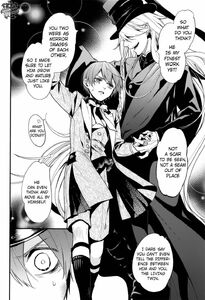 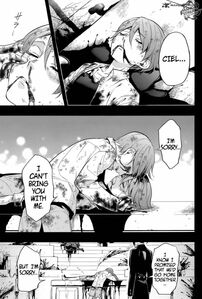 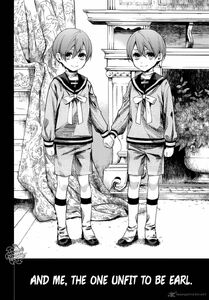 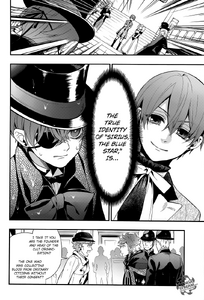 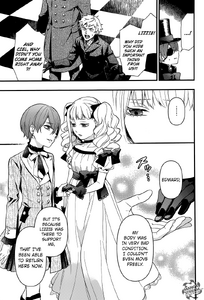 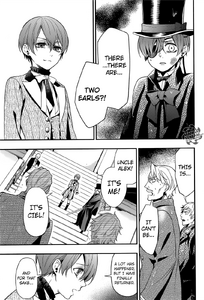 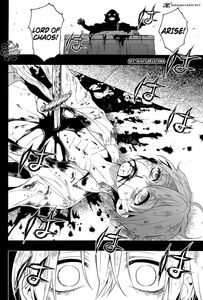 Retrieved from "https://villains.fandom.com/wiki/Ciel_Phantomhive%27s_Twin?oldid=3309162"
Community content is available under CC-BY-SA unless otherwise noted.