Getting what she wants
Hating children

To make Roger Callaway marry her and obtain his vast wealth (failed).

Clarice Kensington is the main antagonist of the 1995 Film It Takes Two, which is based on the famous 1965 pop song of the same name by singers Marvin Gaye and Kim Weston.

She is a socialite and the gold-digging fiancée of Roger Callaway. She acts sweet around Alyssa when Roger is around, but when he is not there, she acts mean. She despises baseball and secretly despises children and only wants to get Roger's money when she marries him (like Meredith Blake in the 1998 remake of The Parent Trap), and send Alyssa off to a boarding school. She was portrayed by Jane Sibbett.

After spying on Roger and Diane (the social worker), Clarice changes the wedding date from the next month to the next day so that she can fulfill her goal. She attempts to speed up the wedding so that she can marry Roger (so Diane can't have him). During the marriage ceremony at Manhatten, New York, as Alyssa (pretending to be Amanda) and Diane get into the church, Roger thinks about whether or not to take Clarice as his wife. After he thinks about his times with Diane, he turns Clarice down. Clarice then slaps Roger and prepares to do the same to Amanda (as Alyssa), but Vicenzo (the Calloways' butler) stops her and threatens to pop her one. When she finds out there are two of the girls, she tries to slap Alyssa (as Amanda), but Diane stops her from doing that too. Clarice storms out of the church, embarrassed. She is even more embarrassed when Alyssa steps on her wedding dress, causing it to tear to pieces and reveal her stockings and white panties in front of other people, even those with cameras, causing her to desperately call for her father (who just laughs), and run away, trying to hide her panties from the flashing cameras (somewhat the inspiration for the defeat of Coco LaBouche). 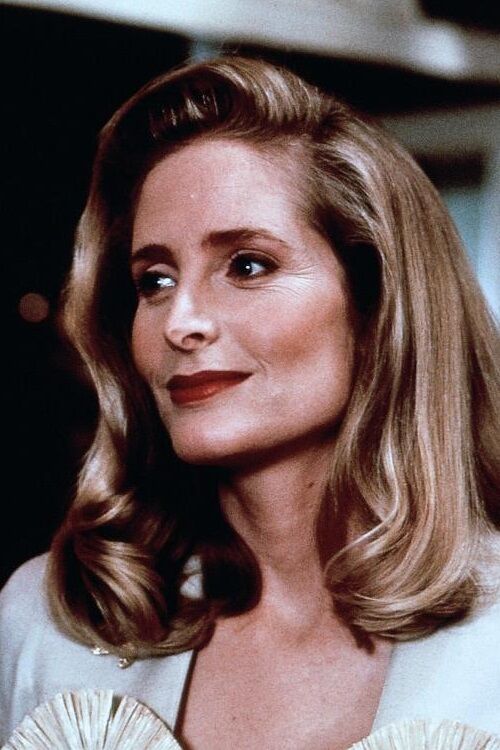 Retrieved from "https://villains.fandom.com/wiki/Clarice_Kensington?oldid=4093449"
Community content is available under CC-BY-SA unless otherwise noted.