Working on the secret project known as "Formula X".

Put his mother's brain into a new body. (succeeded)

Undo all the things he has done and seek redemption. (succeeded)

Clement Darling is the main antagonist of The House of the Dead: Overkill. Clement was a jail warden who used the U.S. government's laboratory to find a way to save his dying mother and was the mastermind behind the events that occurs in the game.

He was voiced by Vince Mola.

Clement was the warden of a jail, beneath which the U.S government had constructed a vast underground laboratory where it was conducting secret research with a view to creating stronger, more resilient soldiers.

The project was eventually forgotten about and the laboratory remained sealed under the prison until Clement discovered it.

Clement found a use for this laboratory - He was scared of losing the one person in the world he cared about - His mother (the game heavily suggests the fact that Clement and his mother were engaged in an incestuous relationship.) He discovers within the lab a formula with which he hopes to grant his now aging mother a new lease of life.

To do this he uses Papa Caesar to test and refine the formula. He then proceeds to transplant his mother's brain into the youthful body of Varla Guns. Unfortunately the procedure is a failure and mother/Varla mutate into a giant abomination.

After Agent G and Detective Washington defeat 'Mother' Clement begs them to allow him to be at peace - by returning to his mothers womb. 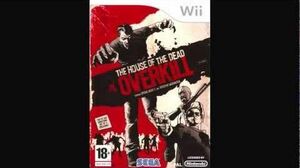 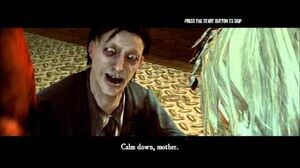 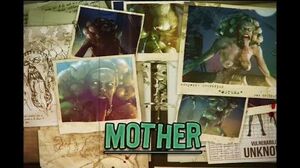 Retrieved from "https://villains.fandom.com/wiki/Clement_Darling?oldid=3851295"
Community content is available under CC-BY-SA unless otherwise noted.