Images of the greedy businessman Cliff Vandercave, in the 1994 live-action adaptation of The Flintstones. 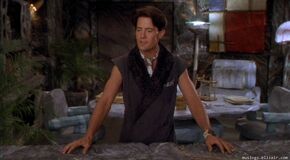 "Look at those pathetic worms burrowing their lives away." 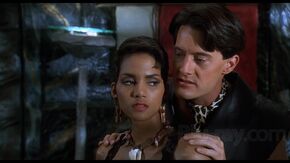 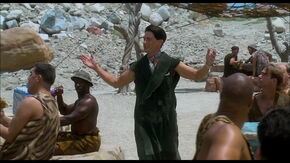 Cliff tells the workers he has an announcement. 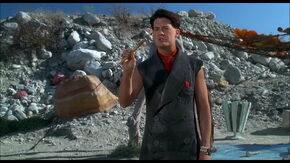 "Please fill in your answers with a well-sharpened #2 chisel." 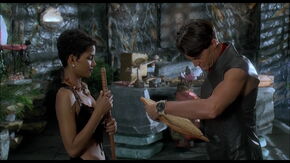 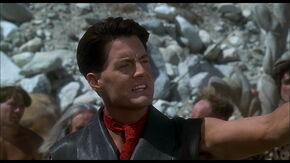 "The lucky winner and officially the new VP of Slate and Co. is Mr. Fred Flintstone!" 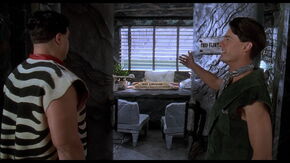 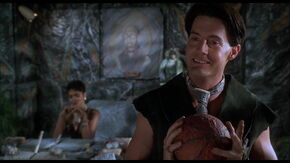 "Mr. Flintstone, you are about to embezzle a great deal of money. Unfortunately for you, we get to keep it." 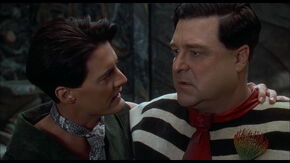 Cliff threatening Fred to fire Barney, stating that if he doesn't, Cliff will fire both of them. 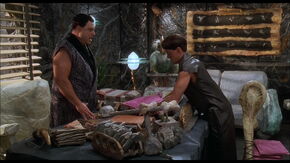 Cliff tricks Fred into signing firing notices for all the workers. 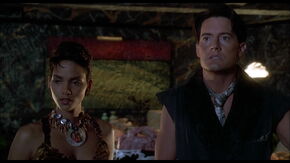 "What she want with a stinky old Dicta... Son of a Brachiosaurus!" Cliff witnesses Wilma & Betty running off with the Dictabird. 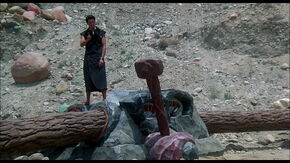 "Mr. Flintstone! Stealing office equipment? Is this the kinda example you wanna set for your daughter?" 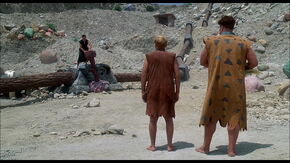 "Take one more step, Mr. Rubble, and this quarry's safety record will be severely tarnished." 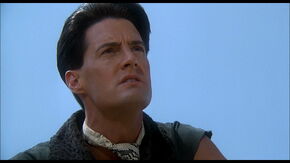 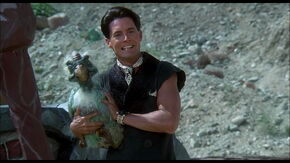 "And in the words of my beloved mother, I'm taking the money and moving to a warmer climate." Cliff takes the Dictabird. 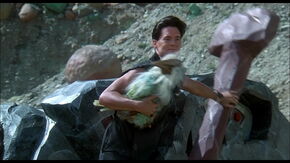 Cliff reveals his deal to be a ruse by starting the machine to grind Pebbles and Bamm-Bamm. 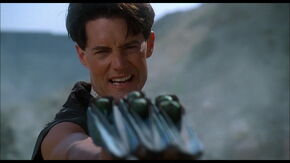 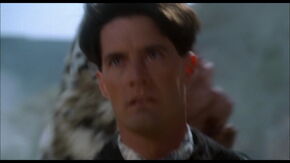 But not before Miss Sharon Stone knocks him out with a money bag. 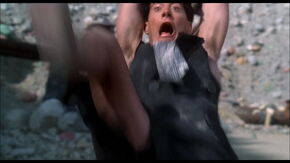 Cliff knocked to the ground from Fred's boulder like a bowling pin. 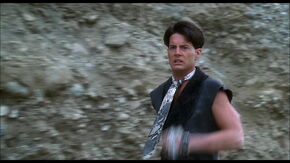 Cliff tries to escape the cops... 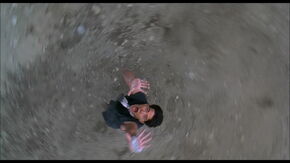 ...only to spot a huge amount of molten concrete as it buries him alive. 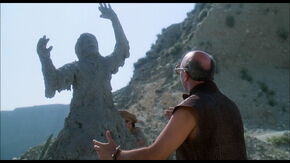 Cliff turned into a statue. 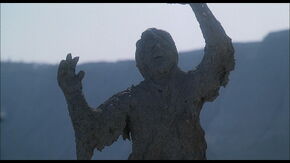 Cliff's fate sealed--literally.
Add a photo to this gallery
Retrieved from "https://villains.fandom.com/wiki/Cliff_Vandercave/Gallery?oldid=3986863"
Community content is available under CC-BY-SA unless otherwise noted.