Father of Dylan and Zach

Abusing his wife and sons both emotionally and physically.

To win a custody dispute between his wife Courtney (succeeded before his death at the hands of his son).

Clint Collins is the secondary antagonist in the 2015 horror film Sinister 2.

He was portrayed by Lea Coco.

Clint Collins is the ex-husband of Courtney Collins and father of Dylan and Zach. He is an agricultural magnate who physically abuses his wife and sons.

Courtney did not want them to be around him. So she moved to a farmhouse with the twins to be safe, unaware that it was haunted by Bagul. Courtney was hoping to win her custody dispute, until Clint arrived with a court order and Courtney is forced to leave the farmhouse with Zach and Dylan.

The Deputy drives to Clint's home to warn the family that their in danger, but Clint assaulted and threatened him.

The next day, Clint, Courtney and Dylan were drugged by Zach and hung on scarecrow posts with bags over their heads. Zach lights Clint on fire and films him as he burns to his death. 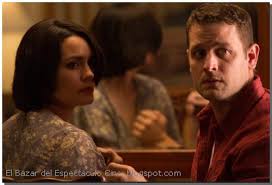 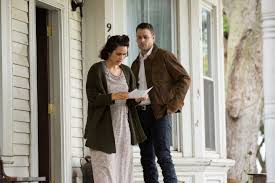 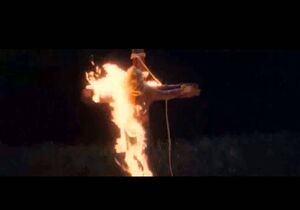 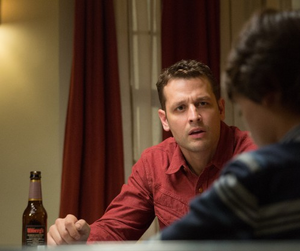