Close is a one general of Dyspear, first member of the Dys Dark's Three Musketeers, and the secondary antagonist in Go! Princess PreCure.

He was voiced by Mitsuaki Madono.

When Close took Yui Nanane's dream and created Zetsuborg from it, Haruka Haruno transformed herself into Cure Flora, and began fighting Zetsuborg. Haruka won the fight, and after that Close had to retreat. Close still continued to bring despair. But when he failed to steal the Dress Up Keys, he blamed Cure Flora for it and for all the losses. Dyspear later created a cage where he pulled Princess Precure, and there Close fought Cure Flora. During the battle, other Precures came to help Cure Flora in the battle against Close, and in battle Princess Precure and also Yui sent the power of their dreams to Prince Kanata, when the new Precure Power awoke. After gaining that power, Precure used it in the fight against him, and with it they succeeded in defeating him and destroying him. Later, he comes back to revived, and Princess Precure began fighting him again. And during the fight, he made two new friends, Stop & Freeze. When the battle ended, he created a new castle from the thorns of the forest of despair. And when Dyspear returned, he said he had planted the seeds of despair as Dyspear had commanded, and they had to wait until the seeds grew into a forest of despair. He even came up with a way to destroy Cure Flora’s dream using another's dream, and he did so by Prince Kanata, who was suffering from memory loss. But Cure Flora once again found her memories and dreams, and the forest of despair disappeared after Precure won the battle. Then when Dyspear made the final attack on Earth he was going to cover it up in despair, he fought Precure first, and he used Lock in it. But after Lock was beaten, he returned to Dyspear's body, and after that Dyspear himself began to fight Precure herself. But after Dyspear was defeated, he and Cure Flora fought one more time, finally settling the gap. During the fight, they even talked to each other, and Cure Flora convinced her that when people have despair, dreams continue to shine. And after that, he started to disappear. 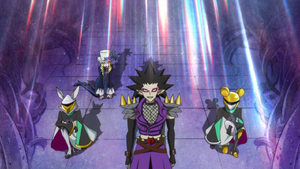 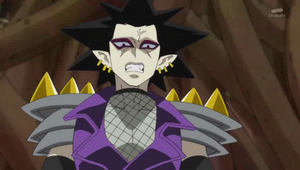 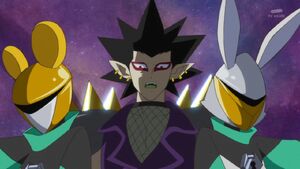 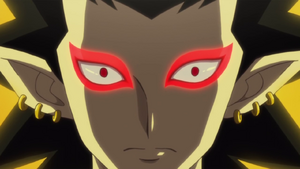 Close after being revived. 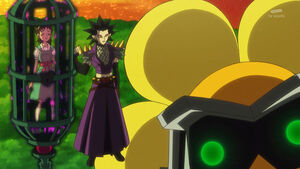 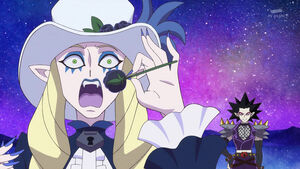 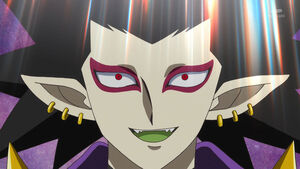 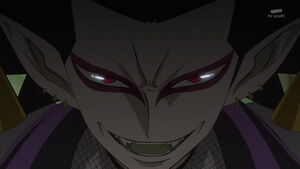 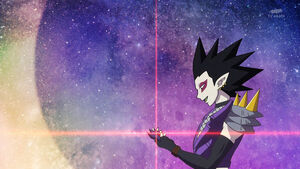 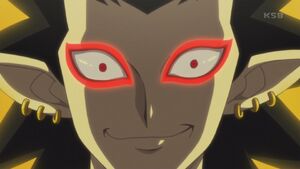 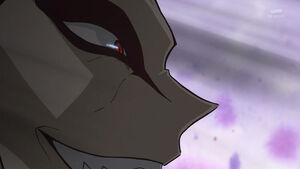 Close said Haruka had fallen deep into despair and would not become a Precure or a Princess.
Add a photo to this gallery
Retrieved from "https://villains.fandom.com/wiki/Close?oldid=4282513"
Community content is available under CC-BY-SA unless otherwise noted.