Clown Man is one of the Robot Masters in Mega Man 8 and also the Rockman 8 manga series.

Clown Man started his life as a robot designed to entertain children at an amusement park, but Dr. Wily stole and reprogrammed him to serve him, giving him his extendable arms and the ability to channel electricity through them. His spare parts later were contributed to Frost Man. True to his clown theme, Clown Man is a mischievous robot but also very emotional.

Clown Man fights by dashing and jumping, grabbing on a flying trapeze which he uses to swing around while charged into electricity. He will also turn into a electric ball and bounce around as well as burrowing his arms into the ground to grab the player and shock him. His weakness is the Tornado Hold.

In the manga, Clown Man disguises himself as a wind-up robot before fighting Mega Man.

Clown Man was one of the Robot Masters used by Dr. Light and Dr. Wily in the Worlds Collide event. 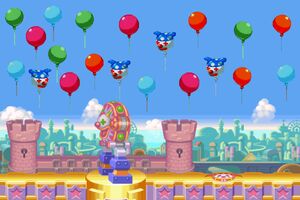 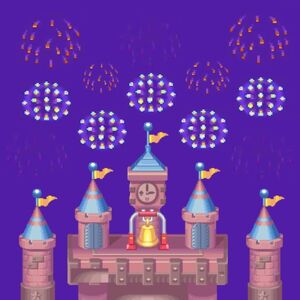 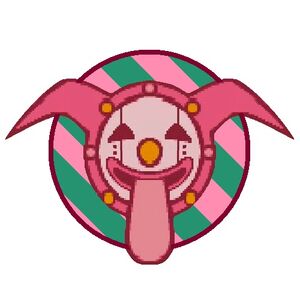 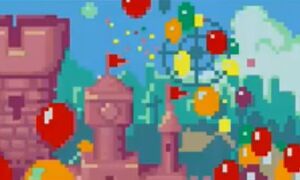 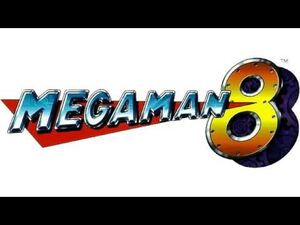