My Life As A Teenage Robot

Moonlighting themselves as superior creation to organisms

The Cluster is a robotic alien regime from Cluster Prime from My Life As A Teenage Robot. They were the main antagonists for the majority of the series until their queen was overthrown and Vega restored their former glory.

The Cluster live at Cluster Prime, a place where robots live.

Once Vexus became the Queen, the Cluster became a regime. With her power she hid away chips that would give all her people superpowers to keep only the most loyal followers powerful. Vexus then claimed Jenny had destroyed them in order to gain support of her people to help her chances for conquering Earth. As she does so she manipulated her people into thinking tha Jenny and humanity were the evil ones who wanted to conquer the universe. It is also implied that Vexus would not only use properganda but also eliminate anyone who didn't follow her orders without question.

Once Vexus' daughter Vega became queen, the Cluster stopped their regime and Vexus, Smytus and Krakus are now considered rebels and banished from Cluster Prime. 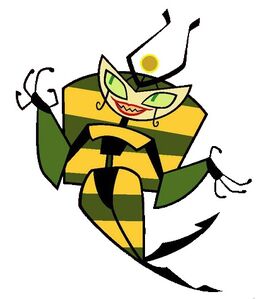 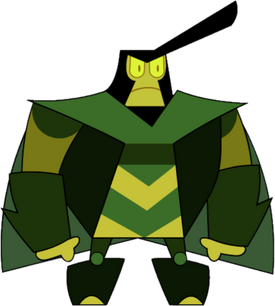 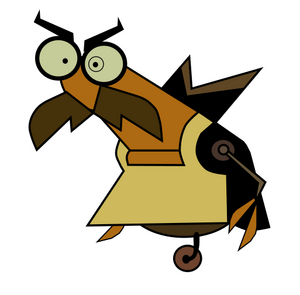 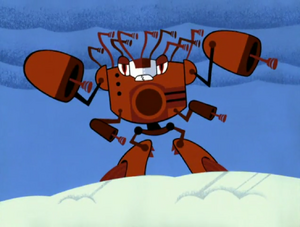 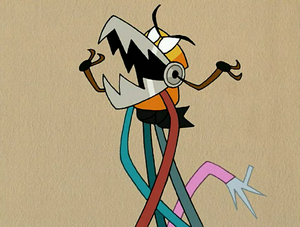 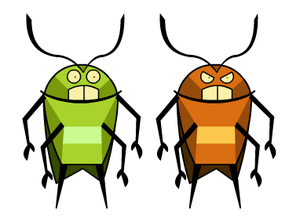 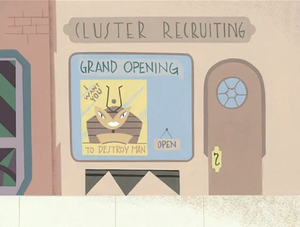 The Cluster's place of recruiting on earth.
Add a photo to this gallery

Retrieved from "https://villains.fandom.com/wiki/Cluster_(My_Life_as_a_Teenage_Robot)?oldid=3752814"
Community content is available under CC-BY-SA unless otherwise noted.