Attacking other Gems and trying to become whole again.

Find their other pieces and become whole again (succeeded).

The Cluster Gems, also known as Gem Mutants and Artificial Fusions, are an antagonistic faction of monstrous fusion experiments in Cartoon Network's Steven Universe. They were created by combining fragments of shattered gems, and serve as prototypes for a colossal geo-weapon called The Cluster.

The Cluster Gems essentially have broken minds and are unable to tell who they are or what's going on around them. When they detect Gems, they attack them in a desperate attempt to find the other pieces of themselves and become whole again. Smaller Cluster Gems are more passive and harmless, but bigger ones are more violent and are capable of harming others.

After Pink Diamond's supposed shattering and the end of the Gem War, Earth was abandoned by Homeworld as they saw it as no longer fit for colonization. Instead, Yellow Diamond chose to try and create a geo-weapon capable of destroying worlds, which would be dubbed The Cluster, a multitude of billions of shattered gem shards buried deep within the Earth's crust.

Prototypes were designed in preparation by forcing gem shards to fuse together through unknown methods. Once formed from the new gemstones they would form as distorted monsters with a broken consciousness. A Peridot was assigned to Earth in order to monitor the main Cluster's progress.

The Cluster Gems make a semi-hidden cameo in this episode while Peridot monitored them from the control room ceiling.

The Cluster Gems first debuted in this episode. Underneath the prime kindergarten, Steven and Garnet try to discover what Peridot was after. While in the wrecked control room, one of the pillars begins to shake and a small cluster gem lunges at Steven, but Garnet poofs it. After seeing the two gem shards stuck together, Garnet throws it away from her in disgust but sees other Cluster Gems fall from the columns above. Then the pillar that they investigated breaks and from it emerges a giant hand monster.

Garnet is horrified at the creature and becomes unstable to the point of nearly unfusing. After Steven pleads with her however, Garnet regains her composure and poofs the giant cluster gem. There and then, Ruby and Sapphire's personalities each talk within Garnet, Sapphire clearly upset while Ruby is outraged at such experiments taking place.

After this, Garnet commands Pearl, Amethyst and Steven that all the Cluster Gems must poofed and bubbled back to the temple.

Two Clusters were found across roads and taken to the Beach City hospital, believing that they were victims of car accidents. They were treated by Dr. Maheswaran and other hospital staff but later broke into the halls and tried to attack Steven, Connie and Dr. Maheswaren. It was here where Connie had to reveal to her mother her sword training, as well as tell her more about her relationship with Steven and the Gems. The Clusters were poofed and bubbled.

While Steven and Peridot went to the Kindergarten to investigate the Cluster, the two were attacked by several Clusters. They were saved in time by Garnet, Amethyst and Pearl.

While drilling down into the Earth's crust, Steven and Peridot are attacked by other prototypes. They are blasted back into the magma and likely poofed, where Steven expresses his desire to try and help them.

A Cluster Gem was caught by Jasper alongside various other corrupted Gems, although it managed to escape after Jasper's fight with Smoky Quartz.

In this episode of Steven Universe Future, it is shown that Yellow Diamond is repairing Cluster Gems by putting their fragments back together. It is likely that the bubbled Cluster gems would be sent to her so they could be returned back to normal. 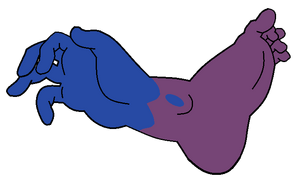 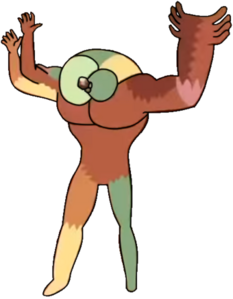 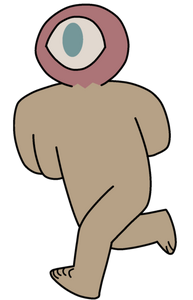 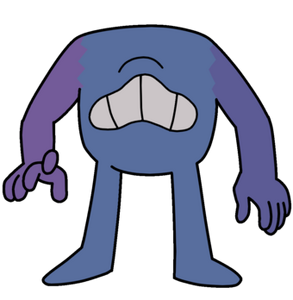 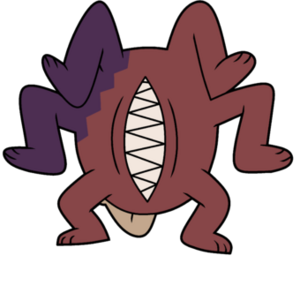