Conquer all of North America (work in progress).

The Coalition States is a genocidal human supremacist power of North America in the the dystopian post-apocalyptic future of Palladium's Rifts roleplaying game.

The story of the Coalition States is one of tragedy and sorrow, giving rise to one of the darkest and most evil regimes on the post-apocalyptic Rifts Earth. A fragmented and devastated world in which magic has returned with a vengeance, alien races and beings from other dimensions have colonized the world, and the supernatural has likewise returned with magic. While there are a few powers that are far worse (e.g. the Splugorth and the Lord of the Deep), the Coalition States are not heroes by any measure. That honor belongs to groups like the time displaced American fleet (the New Navy), the Chinese state of Geofront, or the magic-using mobile civilization of the Lemurians. Groups which are allies of magic users and aliens whom are peaceful, noble, or honorable unlike the genocidal Coalition States.

Originally the Coalition States were a loose alliance of five industrialized states which emerged out of the ashes of the United States and Canada. The date of it's foundation is not known but they were already established within a 100 years after the Great Cataclysm of 2098 AD, when magic returned to Earth resulting in cataclysmic natural disasters followed by supernatural invaders. It was a league of human nations who joined together in a mutual protection pact, a defensive military alliance against monsters and demons, as well as both human and alien marauders and conquerors.

Under the leadership of the fascist Emperor Prosek it has become an imperial power, which as of 105 PA (2391 AD) has declared war on neighboring states and peoples. It is a regime which is anti-magic and pro-human, and not only wages war against all aliens (whether they are hostile or peaceful) but also human states that refuse to submit to Chi-Town and human communities that use magic. The ultimate goal of the Coalition States is to conquer all of North America and to exterminate not only demons but also all human practitioners of magic, alien races and beings, and magical creatures and beings (e.g. dragons). They also aim to destroy any alien technology, including that possessed by other humans.

Due to a combination of factors, including imperial propaganda, the citizens of the Coalition States see all dimensional beings (aliens), dragons, and magic users as existential threats to be exterminated. Within the state are psychics whom are treated as second class citizens and genetically engineered dogmen bred to be loyal to their human masters. The CS government is extremely corrupt with delusions of running a military and political empire which will determine the fate of humanity.

Chi-Town (formerly known as Chicago) is the capital of the Coalition States, the location of both the imperial throne and the military high command's headquarters. It's a fortress city towering a 1000 ft above the "Burbs" (the surrounding communities). Chi-Town has over 2 million in the city itself with a few million more in the burbs surrounding the city.

The Coalition States has established an alliances with another human supremacist state, the New German Republic in central Europe. It is either at war or preparing to go to war with the rapidly growing insectoid hive of the Xiticix (which have grown from a few thousand to millions in several decades) to the north (mostly in Minnesota and Saskatchewan), the Vampire Kingdoms to the south in central Mexico, the numerous city-states of the Federation of Magic (southern Illinois, Ohio, & Indiana, western Tennessee, and most of Kentucky), and the rebellious state of Free Quebec (which is also human supremacist but does not agree with the new expansionist policy of conquest).

They have also established relations with the human dominated Republic of Colombia (formerly Venezuela) though they dislike that the humans there tolerate magic users and aliens. Chi-Town is unaware of an existential threat on the American east coast which comes from both the American engineered artificial intelligence (A.R.C.H.I.E.) and its robotic army and the alien cyborg army of the Mechanoids. Nor does it have good relations with the various city-states and Native American nations to the west that are tolerant of magic, the supernatural, and aliens. In the Rifts Earth of 400 years in the future, it is not the Americans who are the greatest power but transdimensional alien conquerors (The Lord of the Deep and the Splugorth ruler of Atlantis).

It has had no contact and little to no knowledge of other human states that are accepting of aliens, the supernatural, and magic users such as the technologically advanced and powerful subterranean civilization of Geofront in China, the time displaced city-state of the Republic of Japan, or the Kingdom of Bahai at the mouth of the Amazon river. Despite the Coalition States being of American origin, neither the time displaced American "Megaversal Legion" in South America nor the "New Navy" in the Pacific Ocean have joined forces with them, seeing them as racist fascists in the case of the former which has alien members or as untrustworthy in the case of latter (though they have on occasion helped the Coalition States). 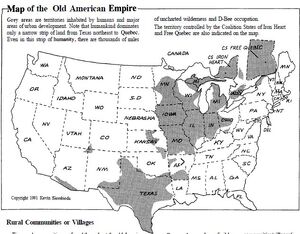 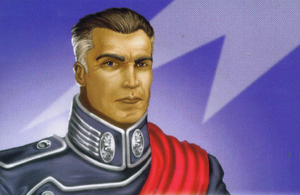 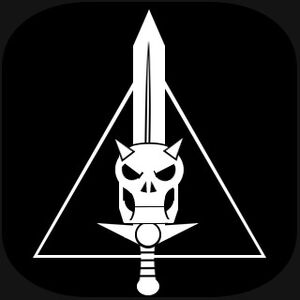 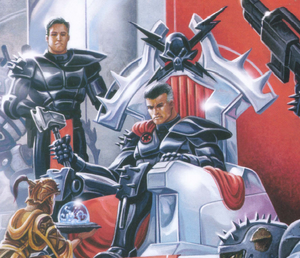 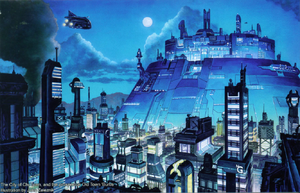 Chi-Town, capital of the Coalition States 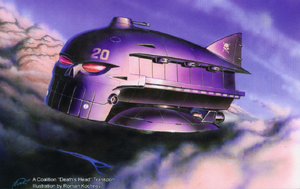 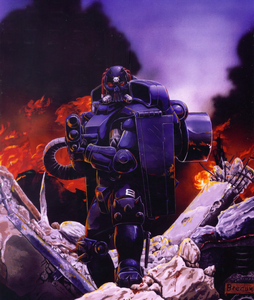 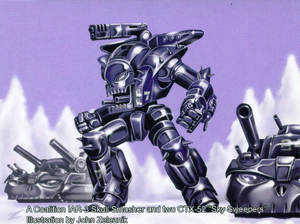 Mecha and Tanks of the Coalition States 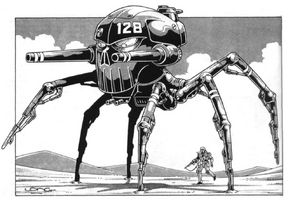 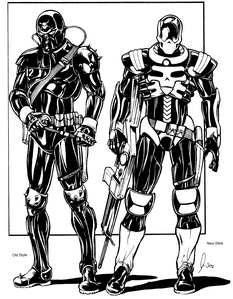 Soldiers of the Coalition States
Add a photo to this gallery
Retrieved from "https://villains.fandom.com/wiki/Coalition_States?oldid=2739881"
Community content is available under CC-BY-SA unless otherwise noted.