Cody Rhodes is the younger brother of Goldust. He has had singles runs as a heel while going through 'dashing' and 'disgured' phases, during which he held the Intercontinental Championship.

He also has experiences being part of heel stables and tag teams, and holding the Tag Team Championship on multiple occasions. He has been part of Legacy, the Dashing Ones and the Rhodes Scholars.

He has wielded the power of the Triforce, having had it tattooed on his left upper arm and imprinted on both wrestling boots years ago in the past. At Summer Slam 2015 he and King Barrett are facing Adrian Neville and Green Arrow. 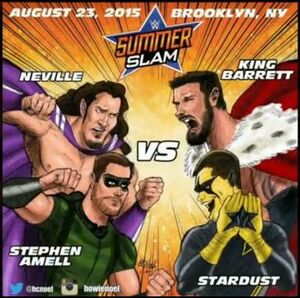 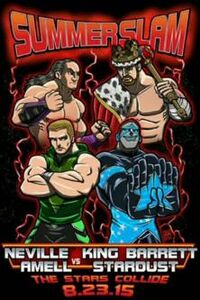 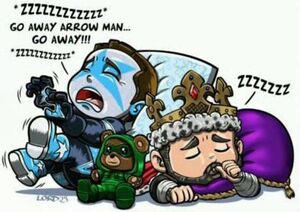