Perfect Honfleur's Dusk so it can be used for Roidmude Super Evolutions.

Hybrid
The Cook Roidmude, originally designated as Roidmude 090 is a Fusion Advanced Roidmude and an antagonist in Kamen Rider Drive.

Assuming the human guise of Miho Masukawa, Roidmude 090 met Matsutaro Okumura, the head chef of the French restaurant Suprême, who fell in love with 090's human form. 090 exploited this to get him to synchronize with her to evolve into the Cookr Roidmude. The Cook Roidmude was then tasked by the Medic Roidmude to perfect the Honfleur's Dusk recipe so it could be used by the Heart Roidmude to achieve his Super Evolution.

Cook tested the recipe on a handful of Roidmudes but all of them combusted due to the sauce being incomplete. Eventually though, the Cook Roidmude perfected the Honfleur's Dusk, with Medic giving Cook an arm cannon as a reward to help him in his battle against the Kamen Riders. Despite this, Cook was defeated by Kamen Riders Drive, Mach and Chaser, separating the synchronization and the destroying 090's Core, causing Matsutaro to become depressed over the loss of his love. 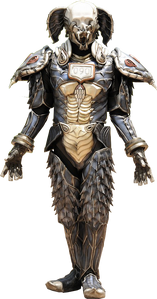 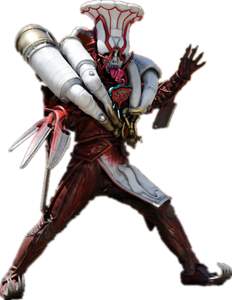 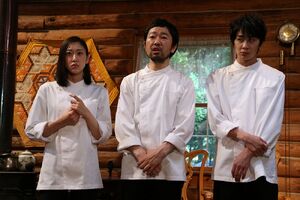 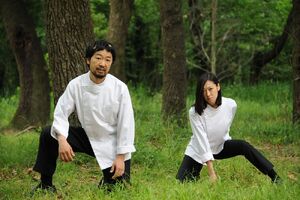 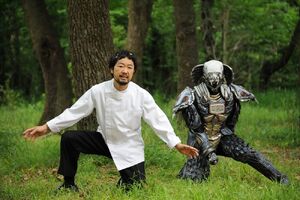 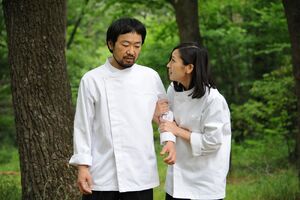