Cooter is one of the minor characters in the cartoon show Clarence, who appeared in "Hoofin It" along with Seabass.

He wears a dark hoodie and dark pants. He has a scar on his eye similar to Joshua, and has ginger hair in a similar style that Clarence has. He either has an heterchromic eyes, due to being mismatched, His Head Shape looks similar to Sumo's but with a different nose.

At first we see Cooter and Seabass looking at Clarence as a pig inside his cart, and they are shaking it causing Clarence to be paranoid, the next day, They see Sumo and picks on him a little, after Donna-Joe Judley starts the race, Cooter and Seabass pushes Sumo cheating, They try to catch Clarence, when Jeff is looking through the telescope he sees the crowd chasing Clarence, after that, Butterscotch with a rope tied on him drags Jeff out of the Treehouse, when Clarence is trying to hide from the crowds but they found him and Clarence jumped into a bush and fell on a log, however, Sumo is seen panting and tired of running and the other crowds ran past him looking for Butterscotch, Sumo is looking for Clarence, Clarence calls Sumo out but suddenly, Seabass pushes Sumo and knows he's up to something, Cooter and Seabass finds Clarence inside the log, Sumo goes inside too, but the log starts spinning, the log hits the rock causing the log to split in half and launch them out of it, the crowds finally see that Butterscotch is actually Clarence in disguise staring angrily, the real Butterscotch is seen with Jeff running past to the Grease Pig Race area to where they started, Donna-Joe awards Jeff as the winner for catching the pig, but suddenly, the crowds argue over Donna-Joe, causing them to cause chaos and havoc and ravage to the Grease Pig Race, Clarence, Jeff, and Sumo escapes with Butterscotch.

Not much more known about Cooter is that he is a bully along with Seabass that they picked Sumo during the preparation of the Grease Pig Race. 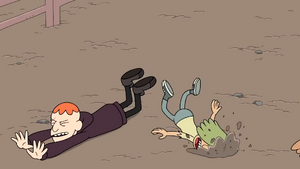 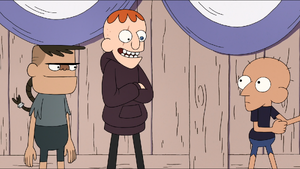 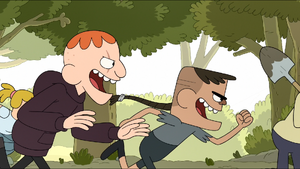 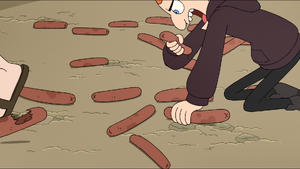 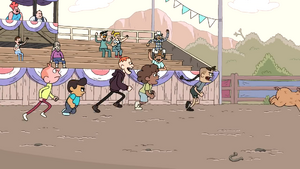 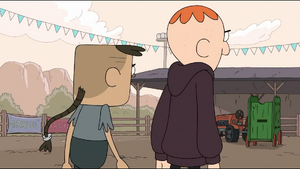 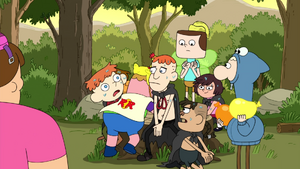 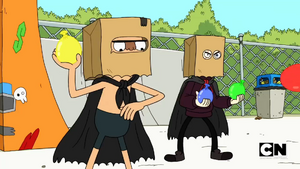 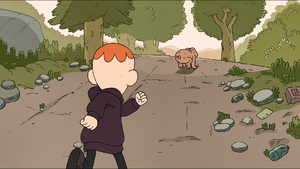 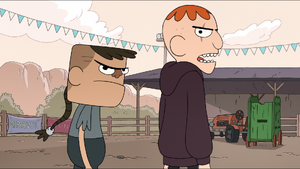 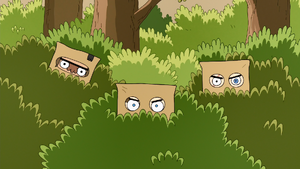 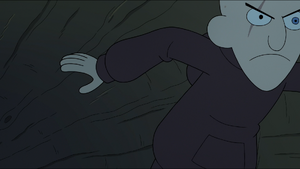 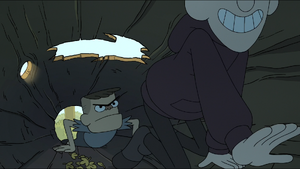 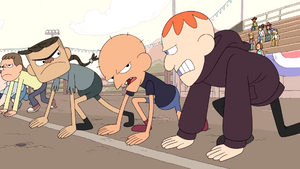 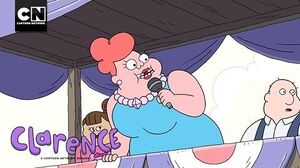 Retrieved from "https://villains.fandom.com/wiki/Cooter?oldid=3698771"
Community content is available under CC-BY-SA unless otherwise noted.