Instigate a worldwide revolution to destroy all capitalist governments (succeeded).

Cordis Die (which means "Heart Day" in Latin - and is "Day of the Heart" if the words are reversed) is the main antagonistic faction of the 2012 video game Call of Duty: Black Ops II, and also appear in the comics of Call of Duty: Mobile. It is a multi-national cult-like militant, populist, anarchistic terrorist organization led by narco-terrorist Raul Menendez.

Cordis Die officially became active on June 22, 2014 as a social networking political movement. Popularity of the group spread rapidly due to the charisma of its unknown leader, known as "Odysseus" or "Ulysses". In actuality, "Odysseus" is Raul Menendez himself.

The main goal of Cordis Die seems to cripple capitalist governments everywhere in the world, particularly the United States of America. It has also targeted dictatorships, such as Iran and North Korea, which were early protest targets. Cordis Die managed to accomplish this mostly with mass political rioting organized through social media. But also, the word freedom for Menendez means the anarchism in a country without a government who can control a country and that is the principle objective for the organization.

Cordis Die has an extremely large military arm within its organization that is capable of challenging the might of the superpowers around the world (such as the USA and China). Because of the wealth obtained by Raul Menendez, he used said resources obtained from his drug empire and weapons trafficking to invest in experimental cyber weapons tech and the hidden armies of high-tech drones, as well as highly trained sleeper agents infiltrating most of the world's top organizations and communities, including special forces and intelligence agencies. These huge number of troops, armored vehicles, drones, special forces units and unconventional armies would cause rampant chaos around the world in many smaller conflicts to build up Menendez's empire.

As a result, his organization managed to recruit and equip extremely well-trained operators from his huge political movement and gathered millions of unemployed former soldiers, as well as civilians rallying to Menendez's cause such as the Mercs and Yemeni Militia. Rogue officials and agencies would also ally with Cordis Die, such as the Pakistani ISI, granting him access to secret high-tech factories for war materials, and the head of Chinese-led SDC, Tian Zhao. Overall, the strength of Cordis Die and their military allies and contacts would cripple the U.S. drone fleet and spread rampant chaos across the globe until JSOC would have a final showdown with their leader, the outcome of which is Menendez's death as a canon choice. 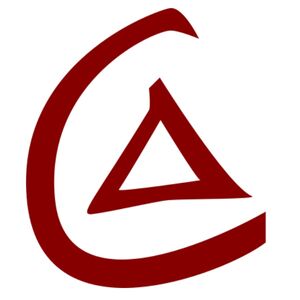 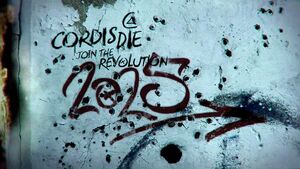 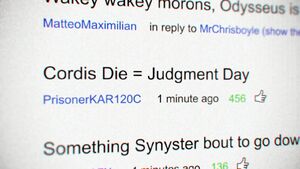 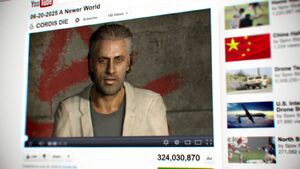 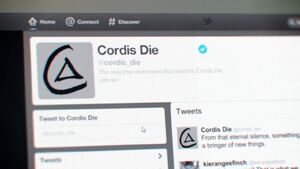 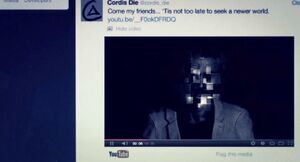 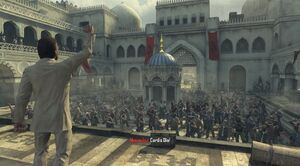 Menendez during a rally with members of Cordis Die. 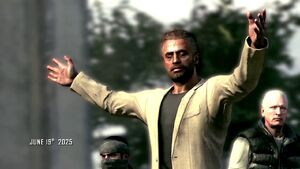 Raul Menendez addressing his followers in Yemen on June 19, 2025. 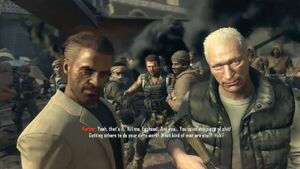 DeFalco, Raul Menendez and other members of Cordis Die 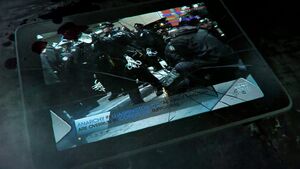 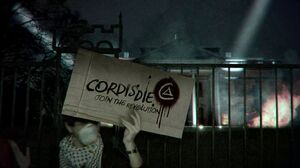 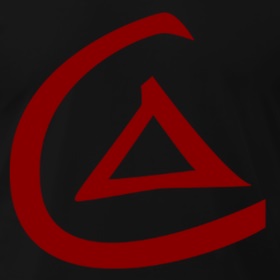 The iconic symbol of Cordis Die 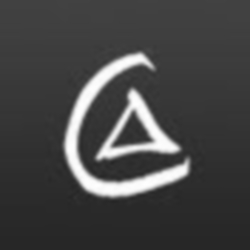 An icon of the Cordis Die group. 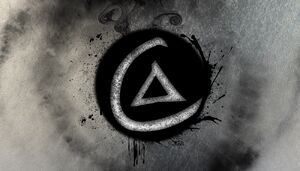 A symbol of Cordis Die. 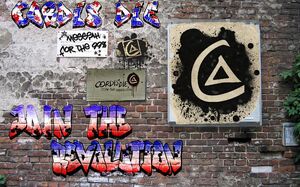 Graffiti of the "iconography" of Cordis Die.