NOTE: The article details Count Olaf as depicted from the 2017 Netflix remake of "Lemony Snicket's A Series of Unfortunate Events", for information on the original book, the 2004 film and video game versions, see here

Claim the Baudelaire fortune for himself (failed and abandoned)

Count Olaf is the main antagonist in the 2017 Netflix television reboot of Lemony Snicket's A Series Of Unfortunate Events. Much like his book and movie counterparts, he appears as a greedy, extravagant actor hell-bent on claiming the Baudelaire fortune from the children Violet, Klaus and Sunny. Later on, it is revealed he wants to destroy the Baudelaires as well as all members of the secret VFD organization, which he was once part of.

He was portrayed by Neil Patrick Harris, who also voiced Ray Thompson in Justice League, Dr. Blowhole in The Penguins of Madagascar, Music Meister in Batman: The Brave and the Bold, and Dr. Horrible in Dr. Horrible's Sing-Along Blog.

Olaf is a very intelligent and evil mastermind being very difficult for the authorities to catch due to him always being one step ahead. He is very greedy and wants the Baudelaire fortune more than anything and will stop at nothing until he gets it, he is also a master of disguise as he has always been in previous adaptations this also proves to be helpful since he manages to fool everyone despite the Baudelaires and one of their guardians (Doctor Montgomery Montgomery). He is also very extravagant and despite his natural intelligence he appears to be rather uneducated. He sees himself as a very talented actor along with his theatre troupe despite being incredibly dull to everyone else. He also has extreme narcissism.

In the second season of series, Olaf becomes much darker and violent, due to his plans repeatedly failing, over and over again and lusts to murder the children most horrifically as retribution for their success over his schemes. This can be seen as following more closely to the source material. 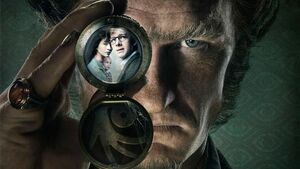 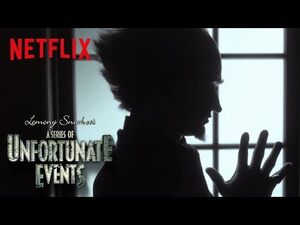 Olaf and The Baudelaires 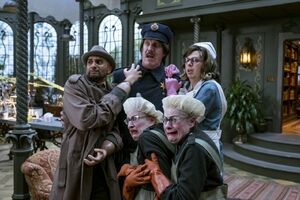 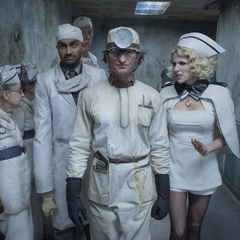 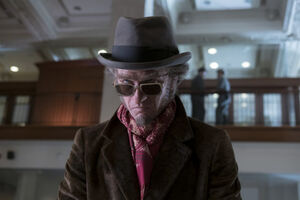 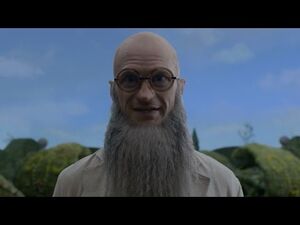 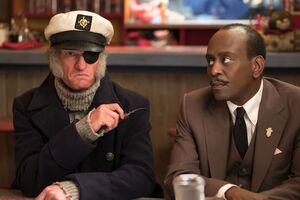 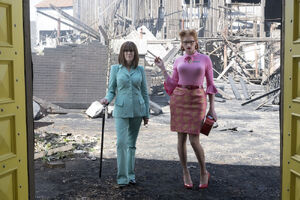 Count Olaf as Shirley (With Orwell) 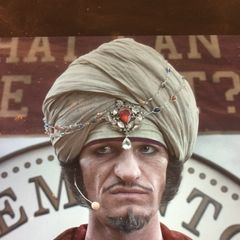 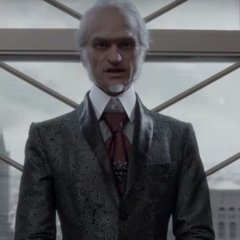 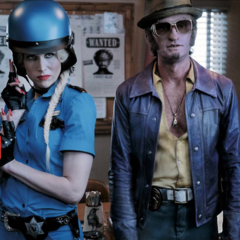 Count Olaf as Detective Dupin with Esmé Squalor as Luciana 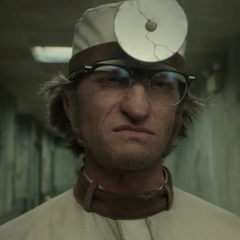 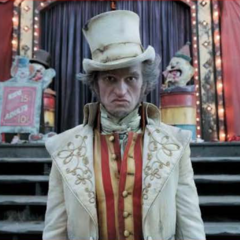 Count Olaf as a Ringmaster
Add a photo to this gallery

Retrieved from "https://villains.fandom.com/wiki/Count_Olaf_(2017)?oldid=3546632"
Community content is available under CC-BY-SA unless otherwise noted.