Unknown (have been around since 1600)

The Tribe of Judas

Judge of Owls
The Parliament of Owls

Expertise with assassinations (Talons Only)
Sharp claws (Only Mutated Members)

The Court of Owls are a major villainous group in the DC comics often as enemies to Batman.

The Court of Owls were a conspiracy within gotham for centuries and controlling from the shadows.They are a violent Cabal of gotham's wealthy families who who would use murder and money for political influence on the world. To carry out interests they had breed the Assassins known as the Talons to do their bidding.The leaders appear to be human with wearing Owl Masks but some of the lower level members are implied to be human-owl hybrids. The earliest known date of the Court of Owls were in the 1600's and it has been involved with many of gotham's criminal activities. The Court of Owls took notice of Bruce Wayne who announces his plans to rebuild gotham and reshape gotham in the future. The Court of Owls sentence Bruce Wayne to death and sent their Talon William Cobb during a meeting with Lincoln March.

The Talons are assassins who are or were absolutely loyal to the Court of Owls. 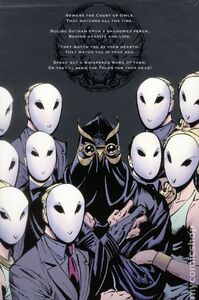 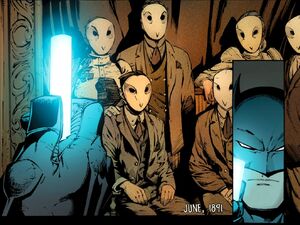 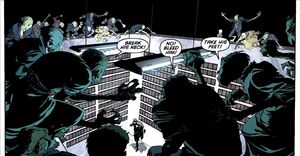 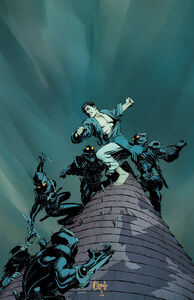 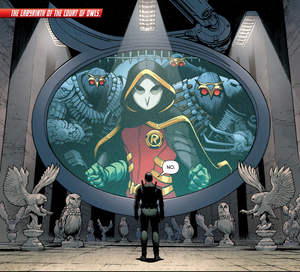 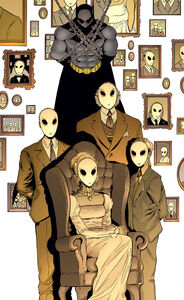 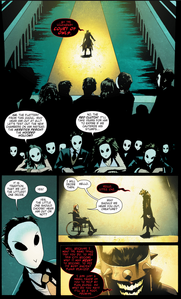 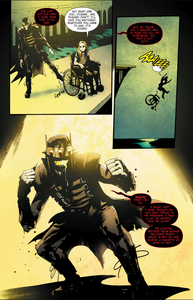 Retrieved from "https://villains.fandom.com/wiki/Court_of_Owls_(DC)?oldid=3578938"
Community content is available under CC-BY-SA unless otherwise noted.