Powerful Military
Fleet of starships
Control over portions of space

Activate the Halo Rings and cleanse the universe of its "evils".

The Covenant Empire, also known simply as the "Covenant", are a religious alien empire who worship the Forerunners as gods, using their technology to subjugate the galaxy to their liking.

They are a theocratic military alliance of multiple alien races that seek to activate the titular "Halo" space stations, believing that they will send them on a "Great Journey" into godhood, when in reality they were intended to be a last-resort defense against The Flood and would destroy all life in the galaxy if successfully used. They worship the ancient "Forerunner" race, which created the Halos, but are oblivious to the true purposes of their creations even when Forerunner robots such as 343 Guilty Spark are still around who would gladly inform them.

They are at war with humanity because humans are actually the descendants of the Forerunners, and since the Covenant religion states that all the Forerunners went on the Great Journey and ascended to a higher plane of existence, this means that their prophecy is wrong and the leaders of the Covenant want to exterminate humanity so the other Covenant will never find out about this and cause the organization to fall apart.

One major practice of the Covenant is the orbital bombardment of enemy planets by their larger spaceships, known as "Glassing", which has an effect similar to a nuclear holocaust. This most notably happened to the planet Reach, which fell shortly before the first Halo game and was shown in the prequel game Halo: Reach.

After the event in Halo 3, the Covenant is officially collapsed leading to the formation of multiple new remnant factions such as the Swords of Sanghelios, Jul 'Mdama's Covenant and the Banished.

The Covenant is comprised of at least 8 different alien races: 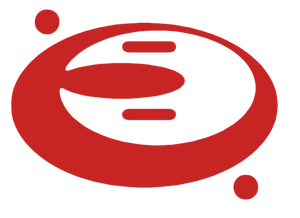 The logo of the Covenant in the main series. 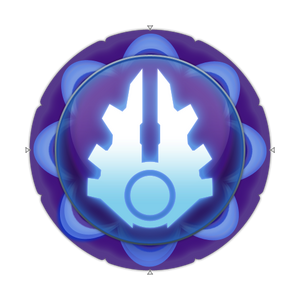 The logo of the Covenant in Halo Wars. 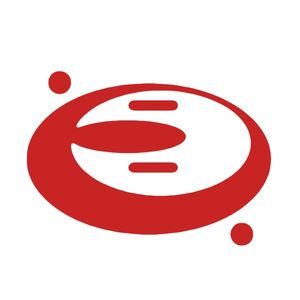 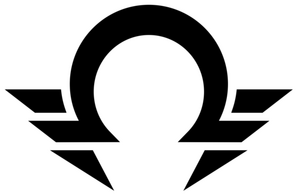 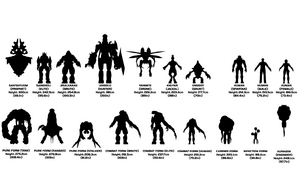