Command of the Covenant Empire

The Covenant High Council was the central decision-making body of the Covenant Empire and major antagonists in the Halo series. They possessed both legislative and judicial powers within the Covenant society. The council consisted of more than 200 Elites and Prophets, with the heads of the council being the Prophet Hierarchs.

After Thel 'Vadam failed to prevent the destruction of Installation 04, the Council sentenced him to death. However, the Prophet Hierarchs of the Covenant instead chose to have Thel don the armor of the Elite Arbiter and become their instrument to redeem himself. 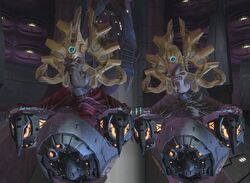 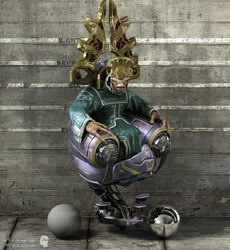 Prophet of Objection alongside other Prophet Councilors 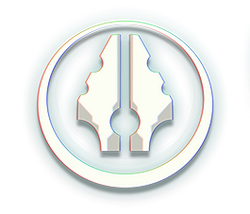