Reach the egg for fertilization.

The Cowpers are a group of militaristic sperm cell ghosts that serve as the antagonists of the Panty & Stocking segment Pulp Addiction.

The Cowpers originated as sperm cells from a human male. They are represented as soldiers who are intended to go to the egg for fertilization. Most of them were killed by tissue paper, sent by their enemy General Scotty or more accurately a man who masturbates.

The remnants of the sperm cells have drenched tissue plants to cut off its supply. Their actions caught the attention of both Panty and Stocking. 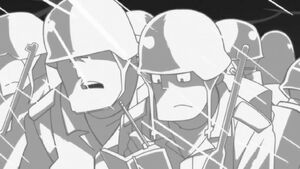 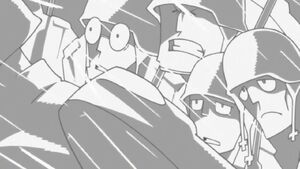 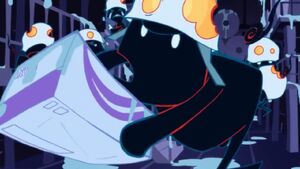 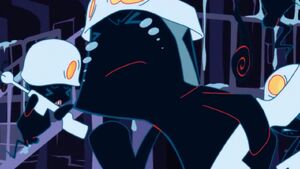 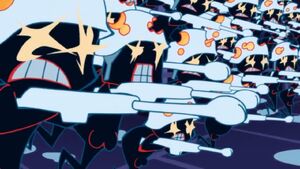 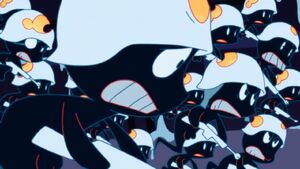 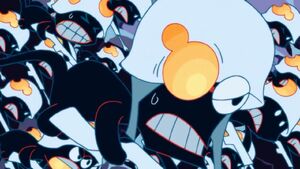 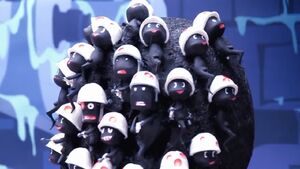 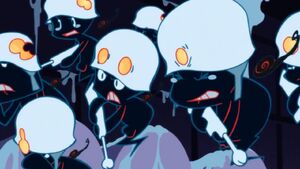 Retrieved from "https://villains.fandom.com/wiki/Cowpers?oldid=3234526"
Community content is available under CC-BY-SA unless otherwise noted.