Crown is a character in the Mega Man Star Force series. Crown is one of the FM-ians that attacked the space station and for the disappearance Kelvin Stelar, the father of the protagonist Geo Stelar.

He was voiced by JB Blanc in the English version and voiced by Shigenori Sōya in the Japanese version of the anime.

In the first game, he appears as an optional boss. His host is a dead human king called Jean Couronne XIV. He is shows up at Dream Island Junkyard.

His origins remains the same like his game counterpart, aside from shows up at a abandoned amusement, and was defeated by Geo Stelar and Omega-Xis. Afterward, when Cygnus Wing takes an EM Wave Device, so the FM-ians group can turn into their EM Wave Changes and human disguises. Like Cancer, becomes a huge fan of Sonia Sky, watching her drama show and concerts with Cancer. In one episode, he gained an ability to fuse with dinosaur bones. But was still defeated Mega Man and lost his ability when the EM wave comet passed.

Crown in his EM Wave Change along with the other FM-ians attacked Earth in a despair to attempt to fill the Andromeda Key with negative energy. However, he and ther others retreat when Cepheus sends them a message telling them to return; but decided to stay for three more days before returning to their home. Crown and Cancer decided go to Sonia's concert for their last days on Earth. However, they are attacked by Gemini Spark. Crown protects Cancer so he escape and is killed by Gemini.

He appears in the last episode of Shooting Star Rockman Tribe revived along with all the FM-ians and their compatible humans. 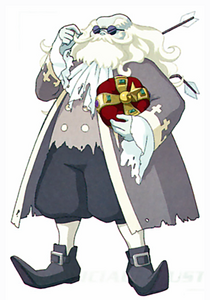 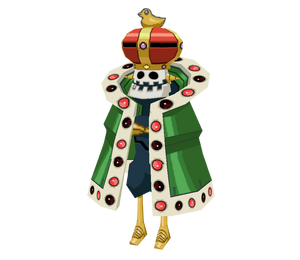 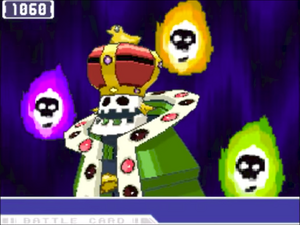 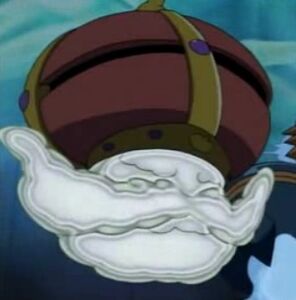 Crown in the anime. 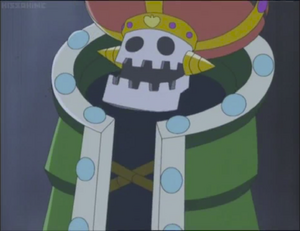 Crown Thunder in the anime. 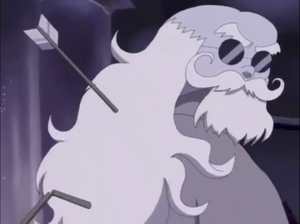 Crown disguise as Jean Couronne XIV in the anime. 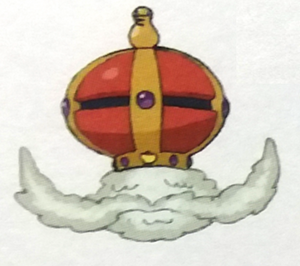 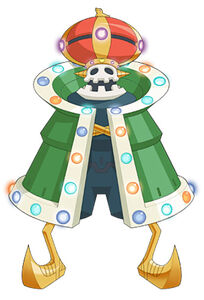 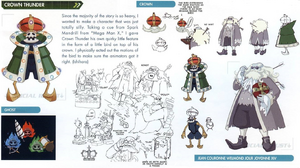 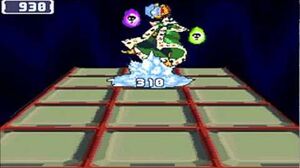