Villains Wiki
Register
Don't have an account?
Sign In
Advertisement
in: Spoilers, Articles under construction, Batwoman Villains,
and 38 more

Protect the citizens of Gotham City, even better than Batman.

Crows Security was a private security organization based in Gotham City. that consisted of ex-Navy SEALs, Green Berets, and former cops. With Batman's departure from Gotham, the Crows took over as the protectors of Gotham City and are headed by Jacob Kane, albeit only for the wealthiest of civilians. Over time, the Crows started to become highly corrupt, when many of the agents began abusing their authority, incriminating suspects, and covering up their own crimes.

Crows Security was founded between 2003 and 2004 by Army Colonel Jacob Kane and Hamilton Dynamics' CEO Catherine Hamilton-Kane, who also funded the organization. After the creation, the Crows started offering their services to the wealthiest citizens of Gotham City and soon enough they started offering their services to Gotham’s government hoping to be employed as their protectors. After Batman's disappearance in 2015, the Crows became the city's newest protectors, albeit only for the wealthiest still.

Since then, the Crows have done well in protecting Gotham from notorious criminals like Cluemaster, The Detonator, Circe Sionis, and an unnamed serial rapist. However, when the rapist was caught, the evidence against him was only circumstantial. Before court, “new evidence appeared”, leading to the rapist’s conviction; leaving others to ignore how the evidence appeared.

In 2015, The Crows were present at the switching off of the Bat-Signal ceremony, in place of Batman's absence. However, during this, Alice and the Wonderland Gang ambushed the event and one of their agent, Sophie Moore, was kidnapped, as they kept on the watch, tracking them down to Burnside Orphanage, but were too late and the gang left. Following this, they worked security for the city's movie in the park, watching out for the Wonderland Gang, another agent, Chuck Dodgson, betrayed them, as he was secretly working with Alice, which Alice informed commander Jacob Kane of. However, a masked vigilante showed up and saved Moore, allowing the Crows to focus on searching for Alice and Dodgson. Over the next several months, the Wonderland Gang continued to terrorize Gotham, with some members being detained by Crows and eventually arrested. 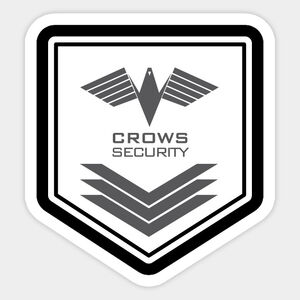 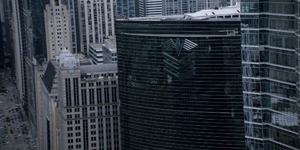 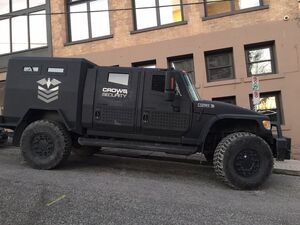 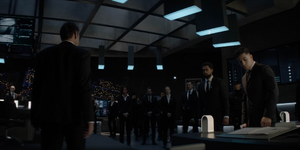