Brute
The Crush Roidmude, originally Roidmude 023, is an antagonist in Kamen Rider Drive. He was a Low-Class Cobra-Type Roidmude before evolving into an Advanced Roidmude.

He was portrayed by HIRO.

Following Paint's destruction, Crush offers himself to be next to destroy Kamen Rider Drive.

Crush and his henchmen Roidmude 060 and Roidmude 074 began attacking trucks with food for Crush to eat. The three Roidmudes later raided trucks from the Font-R company containing explosives. Consuming the explosives, the three become addicted to it and began attacking more trucks from the company. However, Drive caught on to their raids and during one of them rammed the Tridoron into Crush. Drive then beat down 060 and 074 before Crush got up and overpowered the Rider. Drive then shifted to Type Speed Dump, though he had little control over the form, allowing Crush and the others to use the opportunity to escape.

Crush and his two henchmen later attacked the trucks again with assistance from Mashin Chaser, who held Drive off while they raided the trucks. When another Font-R truck that was attacked by the three Roidmudes, Drive showed up and fought Crush's two Low-Class henchmen while the Advanced Roidmude searched for the explosives. After obtaining the explosives Crush called for his minions to flee but before they could Drive killed 060. 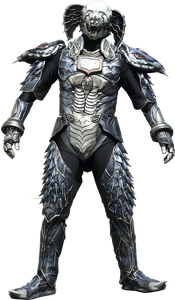 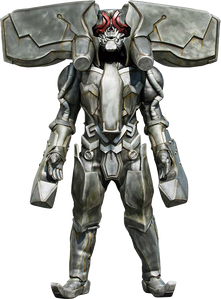 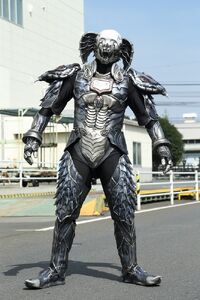 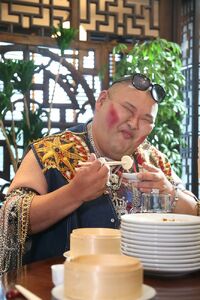 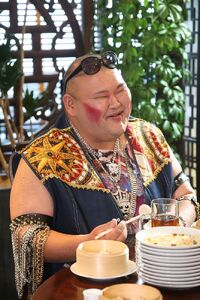 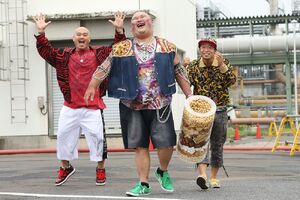 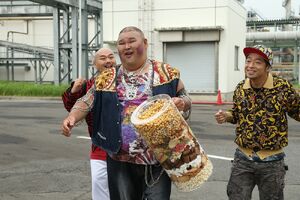