The Cuban Military are an antagonistic organization from the 2018 video Game Red Dead Redemption II. led by Alberto Fusar. 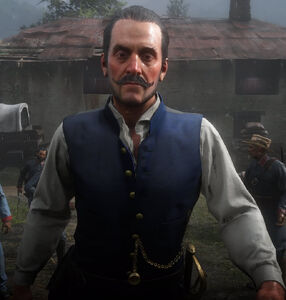 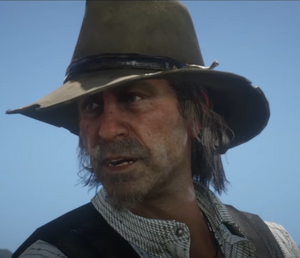 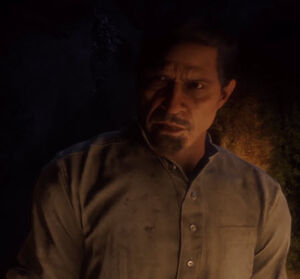 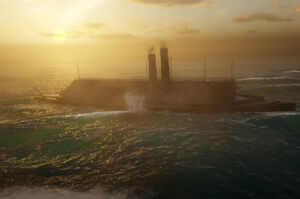