Prove cybernetic enhancements are superior to the living by destroying everything that is living. 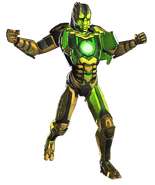 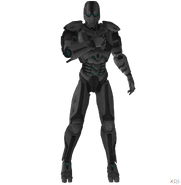 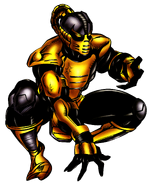 Smoke (MKD, on the right) with Noob Saibot
Add a photo to this gallery

Retrieved from "https://villains.fandom.com/wiki/Cyber_Ninjas?oldid=2219155"
Community content is available under CC-BY-SA unless otherwise noted.