Ensure the DEM military power around the globe.

Defend D.E.M. Industries and its assets.
Aid the Wizard Army in defeating the Spirits.

The first and greatest army of droids of the history was created 30 Years Ago after the first spacequake caused by First Spirit had ended. Soon after the Spacequakes across the planet have finished, a small fragment of "magic" was found on the impact of The First Spacequake. When this fragment was collected, scientists around the world have studied and experimented this fragment, the result was "Technological Magic" created by scientists from the Deus.Ex.Machina Industries.

The person who created this was Isaac Ray Peram Westcott, the only person in the whole world that is able to create Technological-Magic. Years later, Isaac Westcott gave the name to his invention, the name was Realizer, he gave this name because this fragment makes things that are normally impossible, possible.

With this fragment, Isaac Westcott created weak robots in lethal war-machines. The droids that he create have a great capacity for intelligence and physical strength. These droids were used only in the army of the Deus.Ex.Machina Industries and they also serve as a private army of D.E.M Industries.

Bandersnatchs Droids are humanoid doll or robot equipped with a Realizer that must be linked to a larger Realizer unit for it to function. 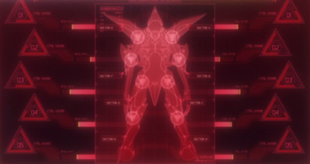 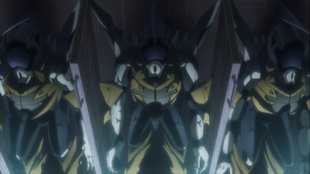 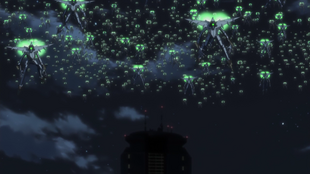 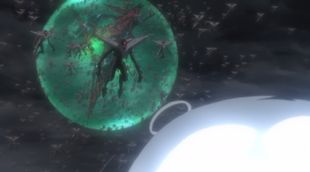 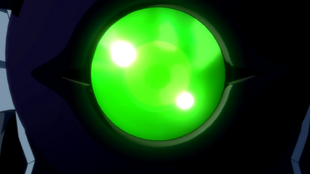 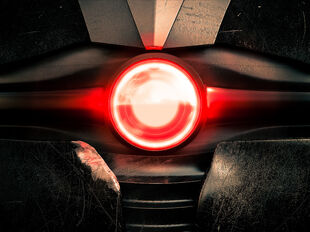 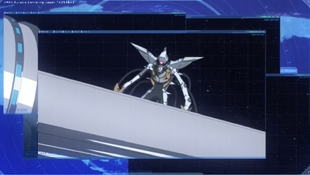 A Bandersnatch in space. 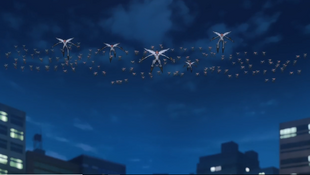 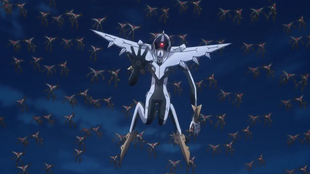 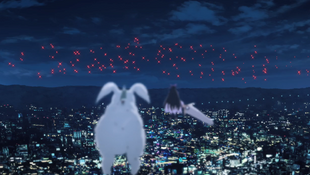 Tohka and Yoshino shocked to see the number of Bandersnatch deployed in battle. 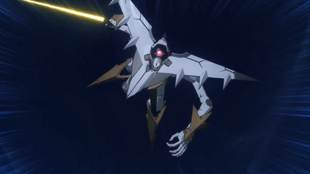 A Bandersnatch attacking with a laser sword. 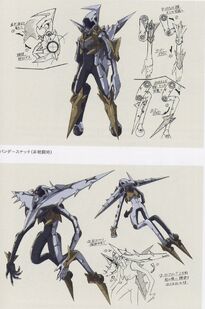 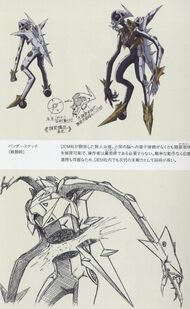