Revert humans to the older stages of their evolution (failed)

The DNA Bio Reactor Corporation, abbreviated DBR Corporation, is a pharmaceutical corporation that serves as a prominent aspect of the The House of the Dead series.

The DBR Corporation was a pharmaceutical company that was owned and financed by Caleb Goldman, in order to mask the true nature of Dr. Roy Curien's research. The company's namesake came from Dr. Curien's research, dubbed the "Bio Reactor project". Thornheart's ancestors were the original founders of the company, dating back to 1880.

After learning of Dr. Curien's research to remove the barrier between life and death, Goldman took interest in the doctor's research and founded the corporation, hiring Curien as it's research director and providing the latter with a team of researchers. Through his research, Curien was able to reanimate the dead and created dozens of zombies as well as several unique mutations. Due to the inhumane nature of the project, most if not all of DBR Corp's researchers began to abandon Curien and the doctor himself was eventually driven to the brink of madness. Curien then began to use DBR Corp's personnel as test subjects, raising the suspicions of the AMS, who had been observing his activities for some time. On December 18, 1998, he unleashed them in his own mansion where they began to roam and kill off his own researchers, prompting one of the survivors, Sophie Richards, to call for help. AMS agents Thomas Rogan and G arrived and the creatures were repelled from escaping the mansion grounds. Curien was killed by his own creation The Magician, who in turn was destroyed by the agents. It is unknown what became of DBR Corp after the Curien Mansion incident, though the EFI Research Facility included an area dubbed the "DBR Institute", indicating that the company may had a role in conducting some of the facility's experimentation.

A month later, Goldman visited the abandoned estate and recovered Curien's research. He spent two years using the research to create new monsters inside the DBR Corporation's headquarters. In 2000, Goldman unleashed the zombies and sent them to attack Venice, Italy. AMS Agents James Taylor and Gary Stewart  eliminated the threat before visiting the headquarters of the DBR Corporation. Before entering the building, Gary and James were confronted by the Magician who was revived and became more powerful. After a fierce battle, James and Gary managed to destroy The Magician. They entered the building but were ambushed by more zombies. After dispatching the zombies, Gary and James rode Goldman's private elevator to the top floor. They found several large tubes that created the zombies. James and Gary confronted Goldman in his office. He unleashed his last and greatest creation: The Emperor. It almost killed Gary and James but they managed to kill it. Afterwards, they questioned Goldman if he was going to do anything else. Goldman told them that he would eventually be replaced by a successor. After bidding farewell, Goldman calmly committed suicide by falling off the roof of the building.

Without Goldman, the DBR Corporation went out of business. 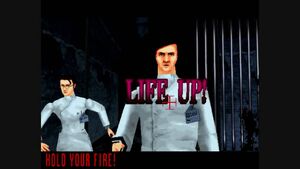 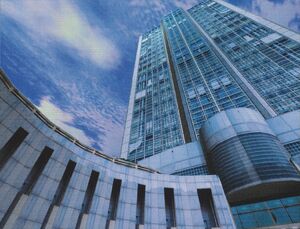 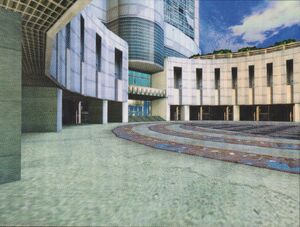 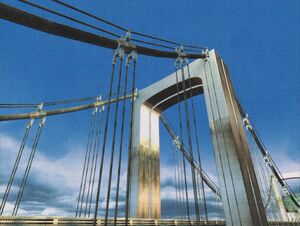 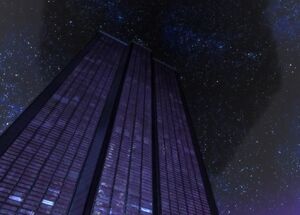 The Goldman Building at night. 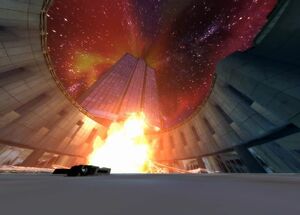 The World exploding, with the Goldman Building in the background. 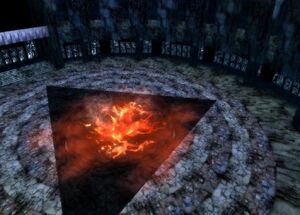 The fiery crater left in the courtyard after the World's explosion.

The CEO office.
Add a photo to this gallery

Retrieved from "https://villains.fandom.com/wiki/DBR_Corporation?oldid=4126971"
Community content is available under CC-BY-SA unless otherwise noted.