Deus.Ex.Machina Industries Board of Members

DEM Board of Members

DEM Board of Members Resources

In secret from Isaac Ray Peram Westcott, the organization used a powerful satellite around the planet earth a satellite called Satellite Humpty Dumptyequipped with hundreds of Bandersnatch Drones they used to launch against the satellite city of Tengu to kill Westcott, however they would destroy the city in the process due to the large technological magic in the satellite, making the satellite in one of the deadliest weapons ever created by D.E.M Industries.

The End of the DEM Board of Members

The organization was dissolved soon after the attempt assassination at Westcott led by Roger Murdoch. All members were arrested by the military force of the D.E.M Industries and branded as traitors; however, Westcott asked that they were just arrested and stay alive, he said he wanted them alive for his fun when he got back to London. 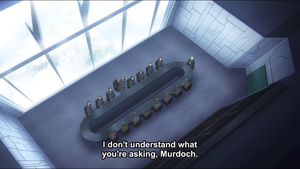 The DEM Industries Board room. 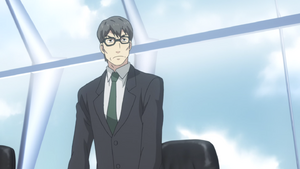 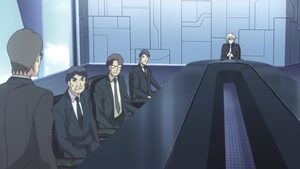 Murdoch asking Westcott about the situation. 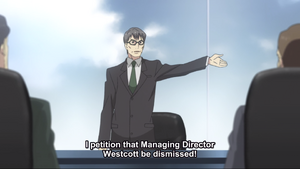 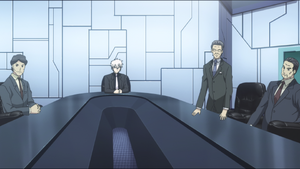 Russell asking the board members to raise their hands who wanted to approves Westcott's dismissal. 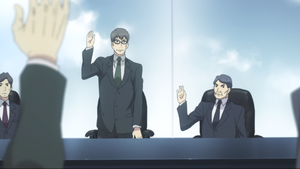 Murdoch and the board members raising their hands for dismissal. 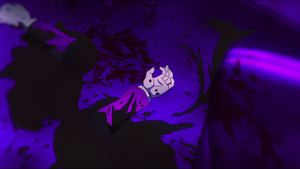 The board members hands on the floor. 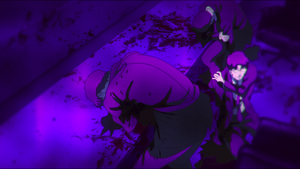 The board members bleeding. 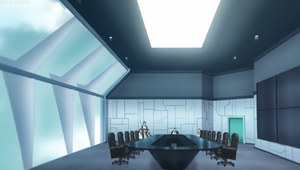 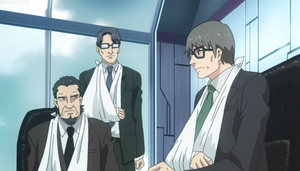 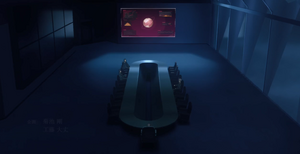 Retrieved from "https://villains.fandom.com/wiki/DEM_Industries_Board_of_Members?oldid=3299510"
Community content is available under CC-BY-SA unless otherwise noted.