DEM Industry Alpha Team of Japan Branch (also known as the Mercenaries of D.E.M Industries) was a sub-faction created by Deus.Ex.Machina Industries of Japan Branch, and also a secondary antagonistic faction in Date A Live II. The team was created by Ellen Mira Mathers with the purpose of giving assistance to Anti Spirit Team in Tengu City. The team was composed by 10 Wizards of D.E.M Industries that were of foreign origin and was led by Jessica Bailey. All of them were of British origin.

During the volume 6, Isaac Ray Peram Westcott was planning to capture Tohka Yatogami aiming to make her enter in her Inverse Form, however, only the AST had enough information of what was happening around Tohka Yatogami, so he ordered Ellen, the World's Strongest Wizard, to created a small group with 10 Wizards of D.E.M Industries under the command of Adeptus 3, Jessica Bailey, to use the information and authority of AST in the city. Westcott said he could do it quickly using bribery on Japan Ground Self-Defense Force, however, he said that military force in Japan were too incompetent to the service, then decided to leave this matter to his own company.

One day after they entered in the AST, the spacequakealarm rang by the Spirit Diva, Miku Izayoi. After AST received the emergency alarm, the squadron of AST and D.E.M went to the location to fight the Spirit, however, Ryouko Kusakabe was not pleased about the assistance of a foreign compan, then she said to the squadron of D.E.M they should just watch, Jessica agreed with the term she would evaluate the AST fighting skills, however, as expected, the AST's fighting skills were terrible and Miku Izayoi escaped, after that, Jessica called the AST as a "bunch of amateurs".

At the musical competition involving all schools in Tengu City, Jessica ordered her squad to attack the concert to capture Tohka and Miku after killing thousands of innocent people to give a welcome to their "beloved" enemies.

However, they were prevented by Origami Tobiichi who was using the White Licorice; Oragami was informed by Ryouko Kusakabe that the squad of D.E.M pretended to capture Princess and Shido Itsuka, and also they were going massacre many people who were not involved in the matter.

Gradually, the members of the D.E.M Alpha Squad and the Bandersnatchs who were going to the mission were shot down and killed one by one, until Origami was cornered and was saved by Mana Takamiya who said she had deserted the D.E.M Industries after she discovered that the D.E.M Industries used inhuman methods to complete their missions and also because they have brainwashed Mana, making her lose all memories of her past.

In the anime, the Squadron retreat after Jessica was defeated by Mana. However, the Light Novel Volume 6, the Squadron refuses to withdraw from the battle, and continue to attack Mana, even though they knew it would be impossible for them to defeat Mana.

After the humiliating defeat of Jessica by Mana, the remaining members of the squad retreated and returned to the Building of D.E.M of Japan Branch in the center of the city. after the defeat, Jessica got mad and was filled with hatred and revenge for the humiliating defeat. Jessica wildly used the Scarlet Licorice, a prototype of a Combat Realizer Units of annihilation, which reduced the time of her life for one day.

After Kurumi Tokisaki had joined the Shido Itsuka to save Tohka who was captured by Ellen Mathers at the festival, the remaining members of the squad joined the battle to defend the building of Kurumi's forces and other Spirits brainwashed by Miku.

After Dark Tohka was awoke and destroyed a large part of the city with her power, it is estimated that all the other members of the squad of Japan Branch and other Wizards and Bandersnatch were killed and vaporized by the power of Dark Tohka. 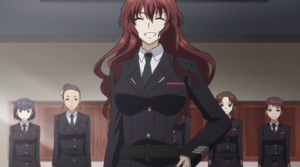 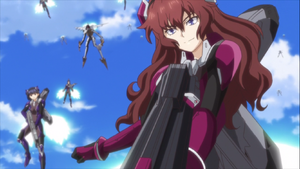 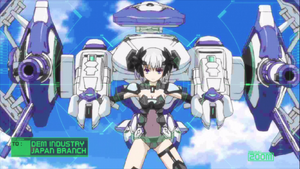 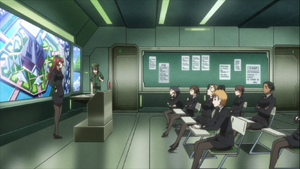 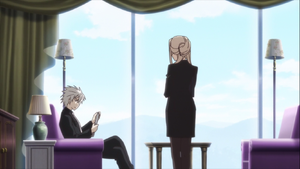 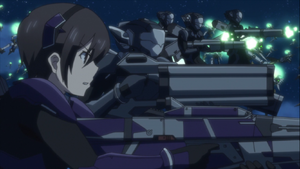 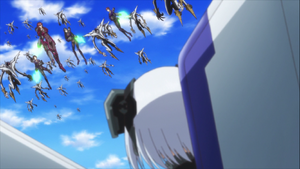 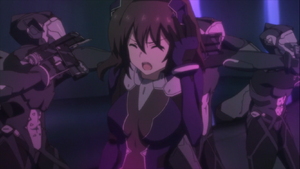 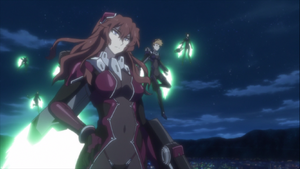 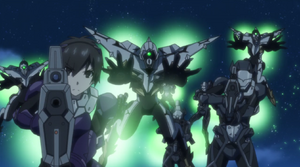 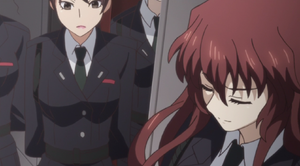 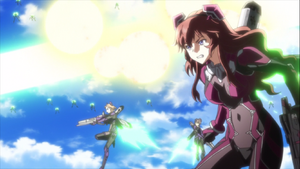 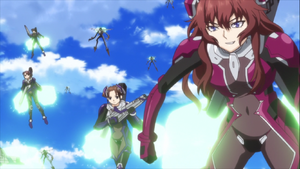 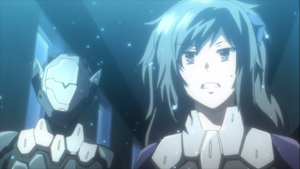 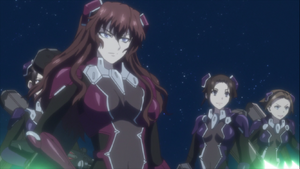 Retrieved from "https://villains.fandom.com/wiki/DEM_Industry_Alpha_Team_of_Japan_Branch?oldid=3535453"
Community content is available under CC-BY-SA unless otherwise noted.