Four Horsemen of the Undead Apocalypse

Each Horsemen has their own domains

Each members possess their own elemental and supernatural powers

Each members possess their own melee combat weapons and fighting abilities
Unnatural resilience, durability and stamina

To test the skills of any heroes in order to help prove them worthy of knowing Dage's darkest secrets.

Dage's Undead Horsemen, also known as the Four Horsemen of the Undead Apocalypse, are a group of four of Dage the Evil's most powerful champions and most loyal servants. They all serve to test the skills of any heroes in order to help prove them worthy of knowing Dage's darkest secrets. There are four of these horsemen, all of whom serve Dage.

The four Undead Horsemen are notorious for their incredibly powerful attacks, and reside in Dage's Undervoid arena, whereas Dage mentions the saying, "Abandon all hope ye who enter, because two heroes enter and one hero leaves." 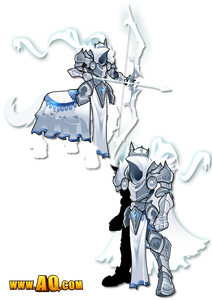 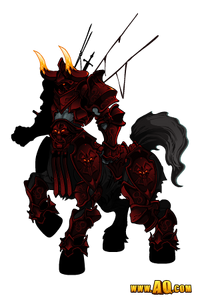 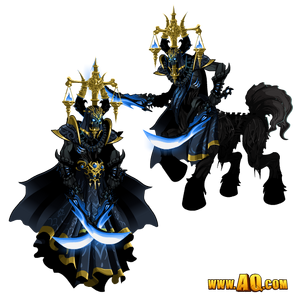 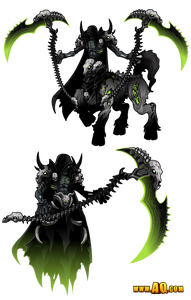 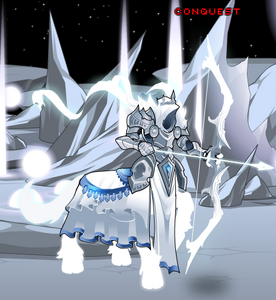