Daichi, the Elephant Undead, is the Category Jack of Clubs Undead and a supporting antagonist in Kamen Rider Blade.

He was portrayed by Kairi Narita in episodes 24 through 26 and voiced by Hiroyuki Fukuyama in episode 45.

Daichi's strategy during Battle Fight was to observe the other Undead being sealed, determine the power of whoever was in the lead, battle only the minimum necessary with the surviving person and become the champion.

At first he did not fight directly, but after gathering enough information through his skirmishes of the power level of his enemies, he began to plan a battle strategy in his head. When he was convinced that he would win, he assumed his Undead form and went on a rampage to defeat all the Kamen Riders all at once.

He was met by Kamen Riders Garren, Leangle and Blade. He was sealed by Kamen Rider Blade after he assumed Jack Form. He was later unsealed by Leangle to fight Kerberos but was defeated and sealed again.

The Elephant Undead fought against Decade and was destroyed by using Kamen Ride: Ryuki's Strike Vent.

The Elephant Undead was among the monsters who were part of the Dai-Shocker army in the World of Decade. They fought against a gathering of 25 Kamen Riders who formed to oppose Dai-Shocker's invasion of the A.R. Worlds. 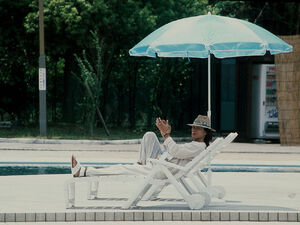 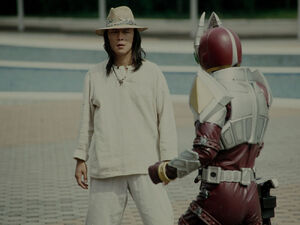 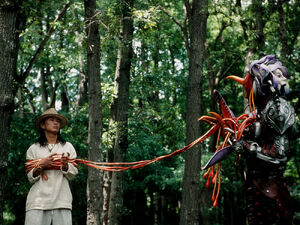 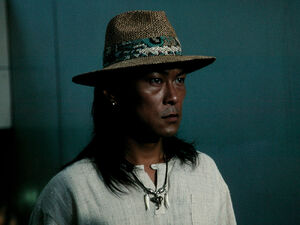 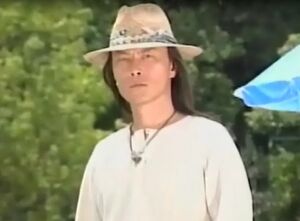 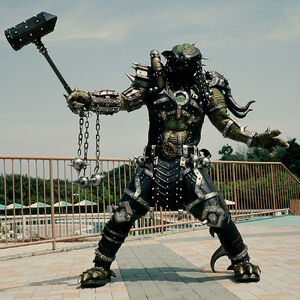 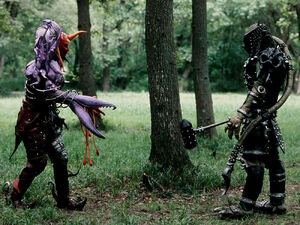 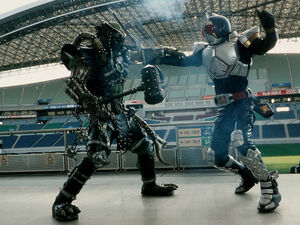 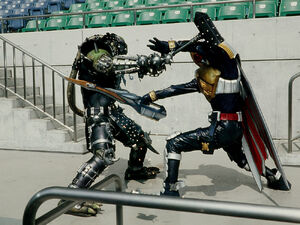 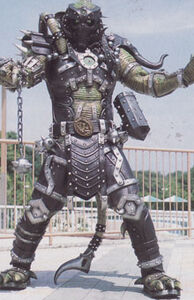