Dale Massie is the main antagonist of the 2003 film Cold Creek Manor. He is a psychopath who threatened to kill the Tilson family who moved to Dale's old home.

He was protrayed by Stephen Dorff.

He grew up in Cold Creek Manor, with an abusive dad. He became mentally unstable due to his fathers abuse, and trauma he was surrounded with as a child, and into adulthood, as his father was still around. His father expected his son to have had the Manor in his possesion, but when he looses the house to the government due to short payments, it becomes abandoned and the Tilson family moves in. He put snakes in the tilson's house, he would stalk the tilson family by trying to harm them and bother them he killed Kristen Tilson's horse that her friend gave her as a present when the Tilson Family wasn't present and then he threw the dead horse into the Tilson's Family's pool

He needs to get the Manor back for his father and his own mental sake, and he will do just about anything to do so.

Dale eventually got murdered by Cooper and Leah Tilson by them hanging and tying him to a object with rale and threw him down to his death for trying to kill and harm them and for killing their daughter Kristen's horse that was such a nice, sweet and gentle horse that would do no harm to anyone but that sadly died so tragically due to Dale's being so evil and horrible 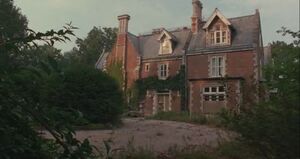 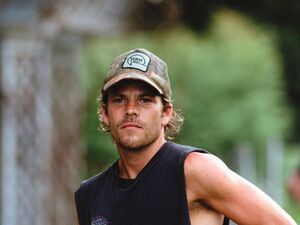 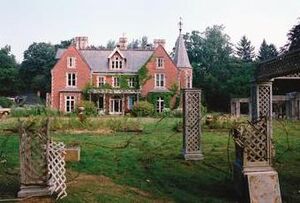