Leader of the Cult of Skaro

Dalek Sec is an enemy that appears in Doctor Who. He was a Dalek and the leader of the Cult of Skaro. He first appeared as the main antagonist in the second series of the show's revival, and later returned as a minor but important character in series 3.

He is an all black Dalek. His true Dalek Form is green and has longer tentacles than the others.

As leader of the Cult of Skaro, Dalek Sec was more intelligent and creative than most Daleks; indeed the doctor throught that he was the cleverest Dalek to have ever existed. As a Human Dalek his personality changed, he became remorseful and even accepted the Doctor's help, as he wanted to make sure the Daleks would survive without killing any more people.

Dalek Sec wanted to evolve the Daleks into a more adaptive species. As a part of his plan, Sec became a "Human Dalek" by taking the body of Mr Diagoras to link his DNA with humans. Sec developed emotions and joined the Doctor, however Dalek Caan became the new cult leader and the rest of the Cult of Skaro turned on him, thus captured Dalek Sec. After defending the Doctor, Dalek Sec was killed by the remaining members of the Cult of Skaro. 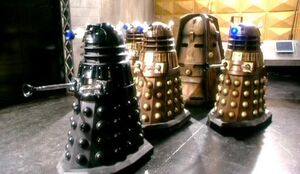 Dalek Sec and the Cult of Skaro 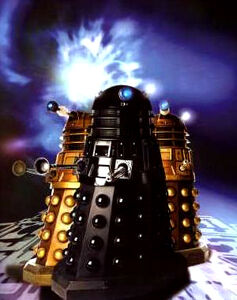 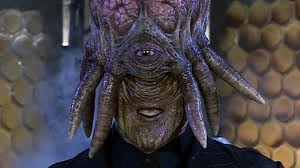 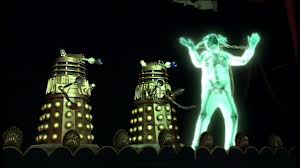 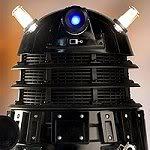 Sec In His Evil Glory
Add a photo to this gallery 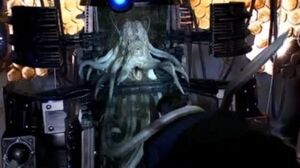 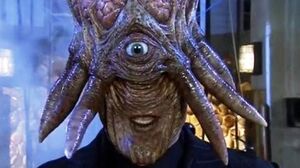 A Human Dalek Daleks in Manhattan Doctor Who BBC 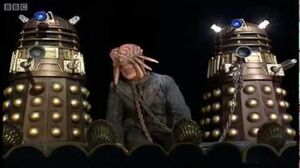 Revenge Of The Hybrid Daleks Evolution of the Daleks Doctor Who BBC
Add a photo to this gallery
Retrieved from "https://villains.fandom.com/wiki/Dalek_Sec?oldid=3183237"
Community content is available under CC-BY-SA unless otherwise noted.