Member of the Claimers

Dan is a character first introduced in the Season 4 episode "Alone" of AMC's The Walking Dead. He is a member of The Claimers and a supporting antagonist in the second half of Season 4. He is a pedophilic rapist who was intent on raping Carl Grimes, Rick's son. He is portrayed by Keith Brooks.

Dan is first seen among the marauders when they found Daryl Dixon. He and the other claimers had also beaten and killed Len when he tried to frame Daryl for stealing his half of the rabbit. When Joe's group makes contact with Ricks group, Dan finds Carl who was sleeping in a truck and pulls him out in an attempt to rape him. He is shocked when he witnesses Rick biting Joe's neck, ripping out his jugular, killing him. He also witnesses all the other members of his group killed by Michonne and Daryl. He threatens Carl's life if they try to approach him, but Rick declares a vengeful claim that "he's mine". Dan tries to back away as Rick stabs him with Joe's knife. Rick proceeds to stab Dan repeatedly with the knife, brutally killing him. 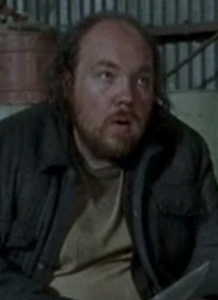 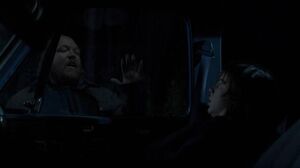 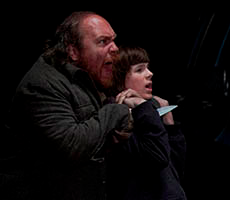 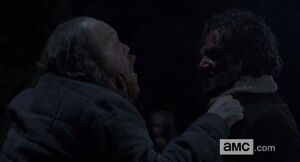