When Mary Barrows gives birth to a pair of twins, Dan and Bobby, they were not human, they discovered as demons by a doctor name, Walter Simpson who was the one who help Mary give birth to the twins. He tried to kill the twins, but he was sealed in a padded room where he died of suffocation.

Jennifer then goes into the room with Kay's corpse and the Scissorman (who is really Dan Barrows, Bobby Barrows' brother that Jennifer blew up) who is looking to avenge his brother and mother, but before he can kill Jennifer, Nolan comes in and tells her to run. She puts the statue in a hole and a door is revealed. Jennifer then casts the door spell to open the door. A vortex then opens and Jennifer holds onto the rail but Dan or Scissorman holds onto Jennifer. She then stabs him in the face with the dagger and he falls into the vortex, dying as the door closes then Nolan pulls her up as the the castle falls down, trapping Jennifer and Nolan. After they talk they kiss and start a relationship. They are then rescued by Helen. 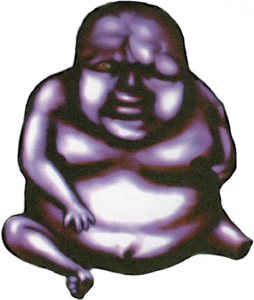 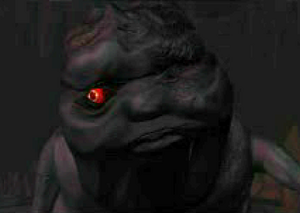 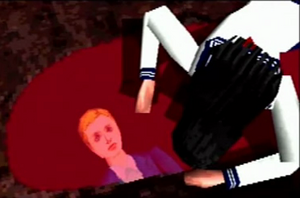 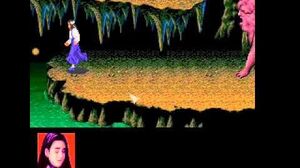 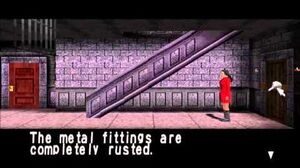 Retrieved from "https://villains.fandom.com/wiki/Dan_Barrows?oldid=3312608"
Community content is available under CC-BY-SA unless otherwise noted.