Creating and reading newspapers about himself.

Kill people so he will be in the newspapers (succeeded).

Danny Johnson, also known as Jed Olsen and The Ghost Face, is one of the playable killers in Dead by Daylight. A charming journalist by day, and a wicked killer by night, he took on the identity of the famous Ghostface to become famous and be in the newspapers.

Danny, under the pseudonym of Jed Olsen, was a freelance journalist specializing in crime articles. To become famous, he started committing murders as the Ghost Face, a killer shrouded in mystery. Many of his victims were young and old, leaving people realizing it's a personal motive due to the multiple stab wounds. Johnson enjoyed being the mystery behind the killings, and continued stalking some of his victims for days. He traveled from state to state including Utah and Pennsylvania.

In 1993, upon traveling to the town of Roseville, Florida, Danny produced footage of the Ghost Face breaking into a house and committing murder, effectively making a newspaper about himself. He swiftly left Roseville when evidence began pointing to him. But then, the Entity took him to its realm, so he will serve and kill. 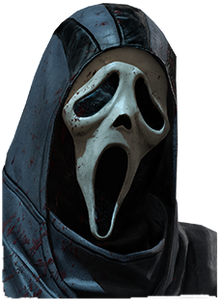 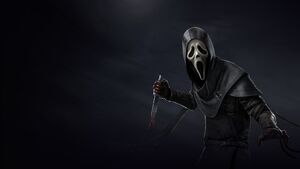 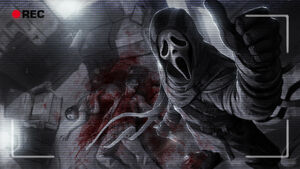 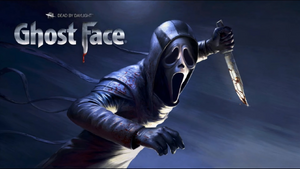 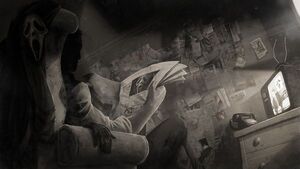 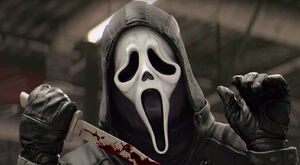 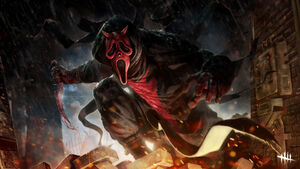 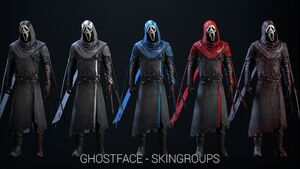 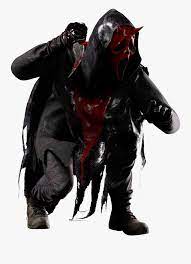 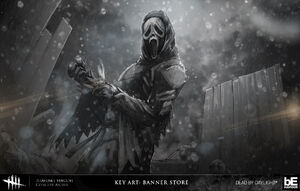 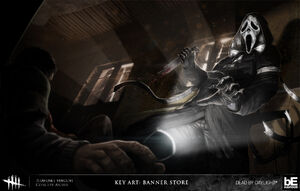 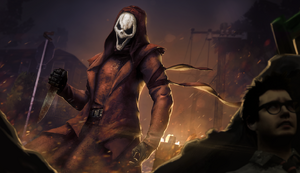 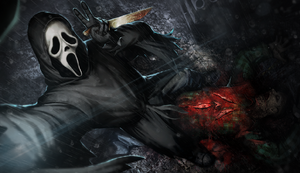 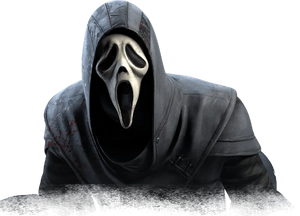