Dorodoron is the third enemy from the Dark Fall in Futari wa Pretty Cure Splash Star, after Moerumba fails and returns to his natural element. He's an arachnid-like creature that travels underground instead of through the air. Dorodoron transforms earth-related objects such as rocks and cobblestones into Uzaina monsters. He also occasionally takes commands from two suspicious girls (Kaoru Kiryuu and Michiru Kiryuu) that are in the same class as Mai and Saki.

Dorodoron appears while Michiru and Kaoru, two servants of the Dark Fall that infiltrate the kind of Saki and Mai. This aims to like their predecessors, discover the location of the Spring Sun and retrieve the other two springs. Dorodoron appears in school girls and sending them an Uzaina trapping with his web, but manage to escape the Pretty Cure it. Later it will be with Dorodoron, Saki and Mai have a little disagreement (since fail to discuss fight can not be called), since both forget their appointment to lose his glove Saki and Mai his notebook, because Michiru and Kaoru's had stolen. But the feeling that the other recover his treasured object makes them stronger and winning against Dorodoron. After Dorodoron creates a plan to trap the Pretty Cure, you are doing can not join hands to attack your network trapping. But Michiru and Kaoru starting to make friends with the girls involved without anyone knowing breaking the network. Dorodoron usually pay much attention to Michiru and Kaoru as these are stronger than him. The last time I fight it's raining Dorodoron takes to become "Big-Dorodoron". But this way does not work for creating a Uzaina fusioandose with mud that had, although they defeat Pretty Cure anyway, returning to its original shape. When he returns thanks to Goyan steals Fairy Charafe, Pretty Cure attacks the first with and then with Ms. Shitataare and Karehan. While he fights against Michiru and Kaoru, he manages Ms.Shitataare with Pretty Cure. However at the end of the power is Goyan cleaned and destroyed by the Pretty Cure. 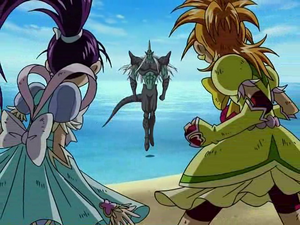 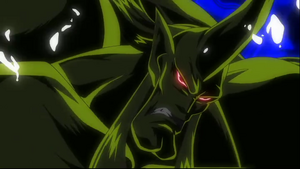 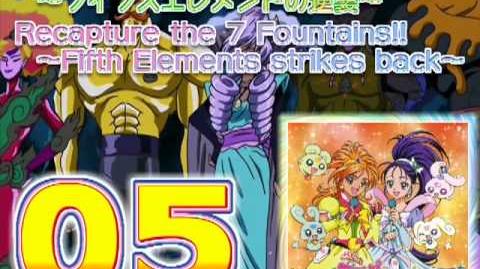 Retrieved from "https://villains.fandom.com/wiki/Dark_Fall?oldid=2319467"
Community content is available under CC-BY-SA unless otherwise noted.