Military Leaders
The Dark Generals (in Japanese: デスジェネラル<, Desu Jeneraru Death Generals) are a group of 7 commanding officers within the Bagra Army, are most powerful Digimon of the army and the Digital World and rulers of the seven kingdoms and are main antagonists in the second half of the anime Digimon Xros Wars/Fusion. 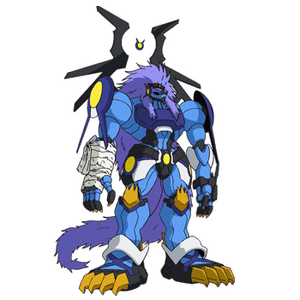 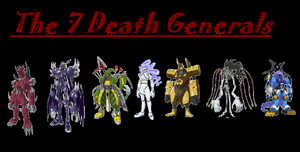 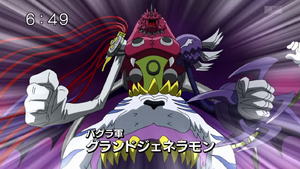 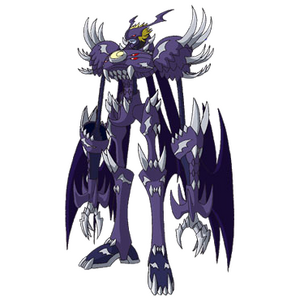 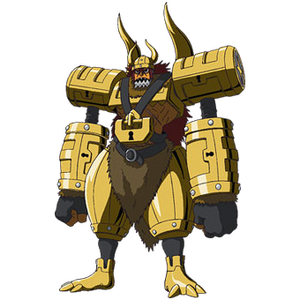 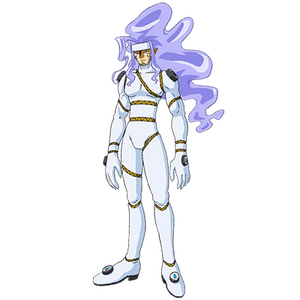 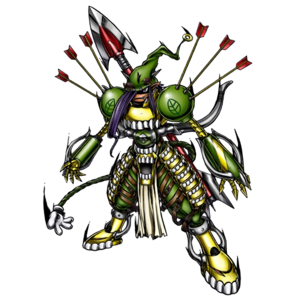 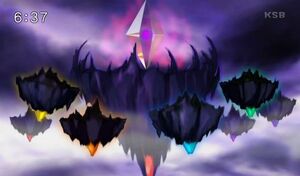 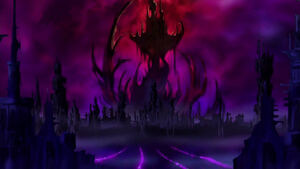 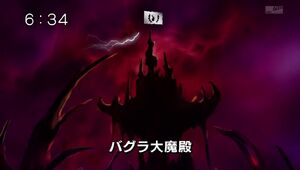 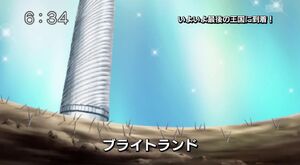 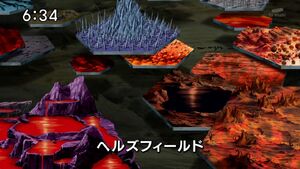