Making Shinji Kido accept him as a dark aspect of himself (main universe, succeeded, despite being defeated).

Dark Shinji is the Mirror World counterpart of Shinji Kido and the main antagonist of the 2002 film Kamen Rider Ryuki: Episode Final.

He was portrayed by Takamasa Suga, who also portrayed the real Shinji Kido.

When she was very young Yui Kanzaki met and befriended a young Shinji Kido. Despite Shinji promising to play with her again, he never did and so a lonely Yui subconsciously created a duplicate of Shinji in the Mirror World.

Several years later, the Dark Side Shinji clone would become Kamen Rider Ryuga and join the Rider War in order to enter into the real world and become a real person by killing his original counterpart.

Shinji finally realizes who his dark counterpart is and blames himself for the creation of Dark Shinji. Ryuga takes advantage of Shinji's guilt to trick him into unifying their bodies so he can take over Shinji's body and become a real human. Ren then transforms into Kamen Rider Knight and battles Ryuga, but Ryuga defeats Knight. Ryuga then prepares to finish off Ren but Shinji resists Ryuga internally, resulting in them separating. Shinji then fights his dark doppelganger in a climatic battle, and finishes him off with Ryuki's Final Vent.

Learning of Shinji's dark counterpart that was defeated in the other timeline of Mirror Rider War, with a tip originating from Tsukasa Kadoya's universal travelling ability, Uhr travels to the Mirror World to meet Ryuga of prime-earth and gives him the Ryuga Another Ridewatch, enabling him to transform into an Another Rider.

The Another Rider fights Sougo and Geiz and manages to overpower then by reflecting back their attacks. Geiz attempted to ask White Woz to help them defeat Another Ryuga, but White Woz's solution was to attack the real Shinji instead, reasoning that if Shinji was gone then Dark Shinji would disappear. Dark Shinji then transforms into Another Ryuga and fights White Woz, succeeding in overpowering him.

After Another Ryuga became bored with fighting, he leaves to return to Mirror World. but Sougo attempts to pull him back but this only leads to Sougo being dragged into the Mirror World along with Ryuga, causing Sougo to encounter his dark Mirror counterpart.

The real Shinji begin to explain to Sougo that in the main universe they lived in, Ryuga is actually Shinji’s darkest resentful heart after what happen to a now defunct ORE Journal caused by some of the critic viewers. As Shinji unintentionally let Ryuga begin manifest himself and turned into Another Rider version of his Kamen Rider form, Shinji began live in recluse, closing all reflections across his apartment in attempt to commit a suicide by breathing a carbon poisoning monoxide to make sure Ryuga never terrorize many civilians who are thought to be one of the viewers who caused ORE Journal’s defunct, until Sougo and his friends arrived on time to prevent Shinji’s suicide attempt. With a new resolve, Sougo accepting his darker mirror-self into awakening as Zi-O II, and Shinji is ready to accept his as well to move on, once his dark mirror counterpart is defeated in his Another Rider form.

Ever since Another Ryuga’s appearance, Another Ryuki began to resurface, and it did not negate Shinji into returning to Ryuki due to the previous interferences caused by Kamen Rider Odin. Ryuga also return as his original Kamen Rider-self, now can also possess the real Shinji’s body. 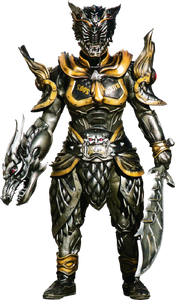 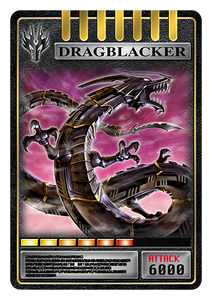 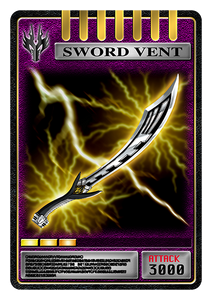 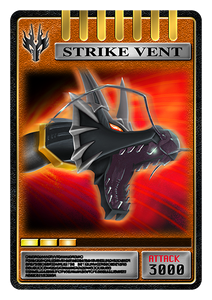 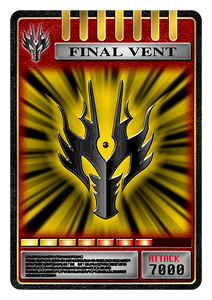 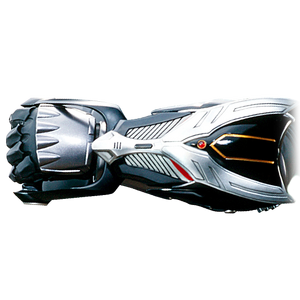 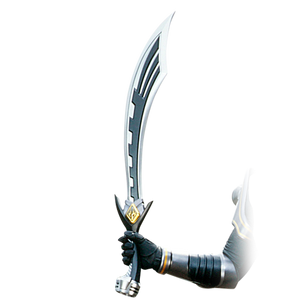 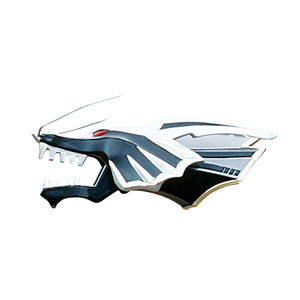