Help Darkseid in all his plans. (ongoing; succeeded in the Knightmare timeline)

It is also made up of the most loyal servants that Darkseid himself has chosen. It consists of the chief scientist and torturer DeSaad, his right-hand man and majordomo who serves as the leader of the Apokoliptian Priests and second-in-command of the Elite; Steppenwolf, his exiled uncle who served as his herald and a general of the Apokoliptian Armada; and Granny Goodness, who serves as the commander of the Female Furies. 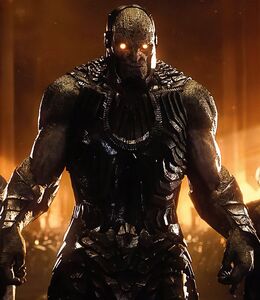 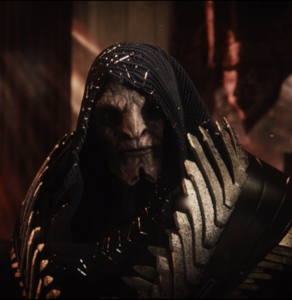 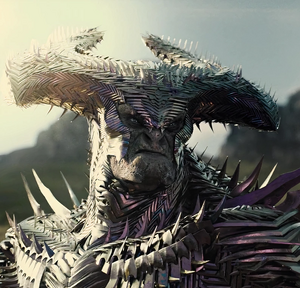 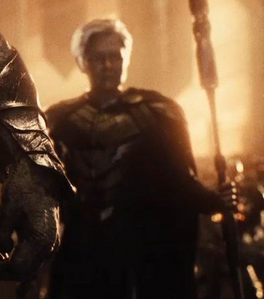