Villains Wiki
Register
Don't have an account?
Sign In
Advertisement
in: Star Wars Villains, Evil from the Past, Aliens,
and 66 more
English

View source
watch 03:00
Everything We KNOW About Darth Plagueis in Star Wars Canon
Do you like this video?
Play Sound

Vast control over the dark side
Manipulation
Strength
Mastery of lightsabers

Gain as much power as possible.
Eradicate the Jedi (all failed).

Darth Plagueis is the posthumous overarching antagonist of the Star Wars franchise. He is a Muun Dark Lord of the Sith, heir to the lineage of Darth Bane and a master of midi-chlorian manipulation.

He lived during the century leading up to the Invasion of Naboo. Obsessed with eternal life, Plagueis experimented with ways to cheat death and create new life from the midi-chlorians. His great contribution to the history of the galaxy was training his apprentice Darth Sidious in the ways of the Sith and the dark side of the Force, whom he incited to take control of the galaxy and bring about an age of the Sith. Sidious, convinced that his master had outlived his usefulness, eventually killed him in his sleep.

Years later, Sidious (in his civilian guise of Supreme Chancellor Palpatine) recounted Plagueis' story as The Tragedy of Darth Plagueis the Wise, an old "Sith legend", to sway Anakin Skywalker to the dark side.

He is also the villainous main protagonist of the novel Darth Plagueis.

Plagueis was considered to be mystic, despite the fact that he sought to develop an entirely rationalistic system of Force study, was among the few Sith Lords to have serious doubts about the existence of Force ghosts - even after confronting the purported ghost of Marka Ragnos—and was similarly wary of supposed prophecies. He was an enthusiastic devotee of the dark side, and a lover of things otherworldly and arcane.

Obsessed with the prospect of eternal life and ideas of spontaneous regeneration, he remained focused on matters of the material world, though in later years Darth Vader mused that Plagueis had also desired a way to preserve the immaterial self after the death of the body. Although Plagueis, as a Sith Lord, rejected common morality and interpersonal ties as artificial restrictions fabricated by the weak to control the strong, he did develop a genuine bond with his apprentice, Darth Sidious, in an attempt to break the cycle of death started by Bane and thus further their own goals. Plagueis' effort was not reciprocated, however, and Sidious ultimately murdered his Master in cold blood.

Plagueis was wise and intellectual, so he possessed a logical mind, and his apprentice Palpatine believed that the extent to which he turned his sight inward was the source of his power and knowledge. He believed that power was to be gained incrementally, beginning with the self and culminating with control of the entire galaxy. As his own powers grew, he became afraid of nothing but losing that power.

Plagueis was pathologically afraid of death, and this was the main reason he was chosen by Darth Tenebrous as an apprentice. He elected to change the usual means of Sith succession, death of the master by the hand of the apprentice, by becoming immortal together with his own apprentice and forgoing the need for succession. Eventually, he achieved a level of midi-chlorian control that allowed him to kill and resurrect sentient beings, as well as regenerate damaged or aged portions of his body through direct mental contact with the organelles, and came to see himself as the Sith'ari, the being free from all restrictions. However, as a result of his arrogance and his lack of precognitive abilities resulting from his maxi-chlorian infection, he never saw his own death coming.

Plagueis was a master of esoteric and unnatural aspects of the Force. With it, he was able to manipulate the essence of life, a power Palpatine believed was directly tied to his inward sight. Plagueis could save others from death and, when his power was applied to the extreme, create new life from the midi-chlorians found in all lifeforms. Plagueis even discovered the ability to retain one's identity in the Force while becoming one with it, but this manner of surviving death did not appeal to him, as he was not concerned with the non-material world. 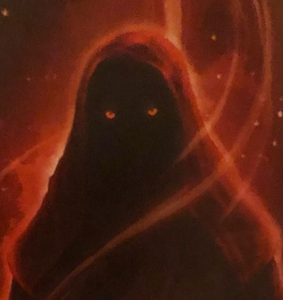 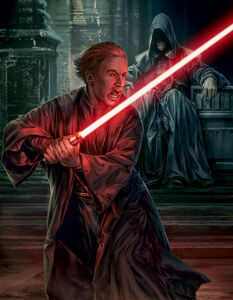 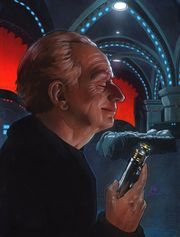 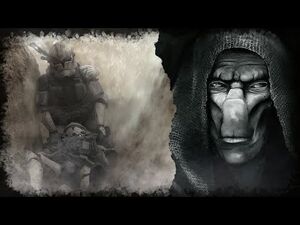