Outlaws
The Deadlock Rebels, commonly referred to as The Deadlock Gang, are an antagonistic group in the 2016 game Overwatch. They are a gang of outlaws, bandits, and terrorists who terrorize the southern United States and commit various crimes from theft to weapon trafficking.

The gang was founded by Elizabeth Caledonia Ashe, her bodyguard B.O.B. and Jesse McCree and quickly became the terrors of the southwest U.S. However Jesse along with several other members of the gang were arrested in an Overwatch sting operation in which McCree was accepted into Blackwatch by Gabriel Reyes. Years latter McCree would have another run-in with the gang when attempting to secure and reactivate Overwatch agent Echo with McCree being successful in his endeavor. 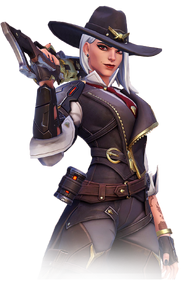 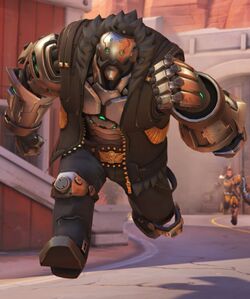 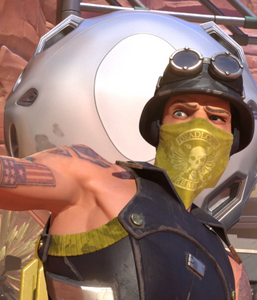 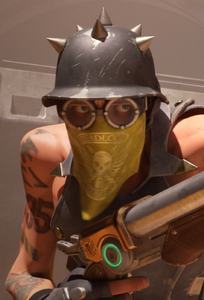 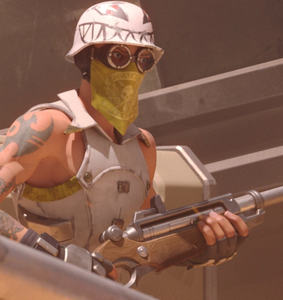 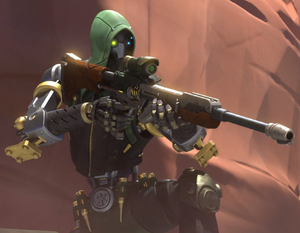 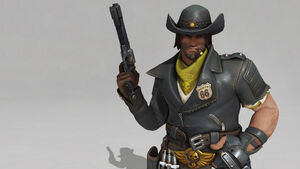 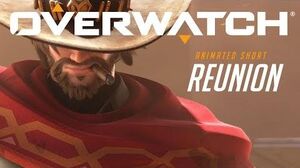