The Deadly Six is a villainous group of six Zeti and the secondary antagonists in Sonic Lost World. 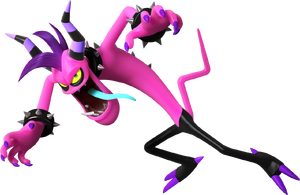 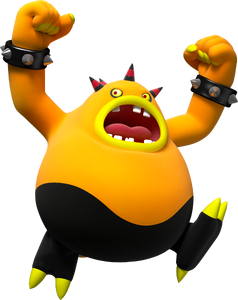 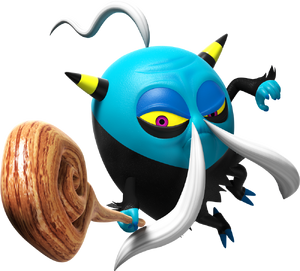 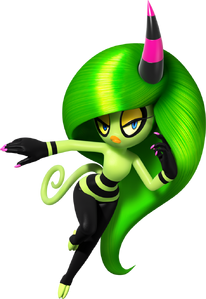 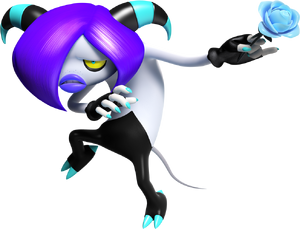 Retrieved from "https://villains.fandom.com/wiki/Deadly_Six?oldid=3387184"
Community content is available under CC-BY-SA unless otherwise noted.