Evil Monster
Death Adder is the name of two supervillains in the Marvel Comics universe.

Roland Burroughs, with the help of the Roxxon Oil company, had surgery giving him gills, claws, and a tail among other physical changes at the cost of becoming mute. He was then given his costume and his alias, joining the Serpent Squad on it's first mission to swipe the Serpent Crown.

Later, the group later gained more members and renaming itself to the Serpent Society. They successfully murdered M.O.D.O.K., but the traitorous Princess Python had her memory cleaned of the attack. As they flew over the Bronx, the Serpent Saucer Death Adder flew broke down and crashed. Death Adder tried to get help, but he was murdered by Scourge.

After his demise, Death Adder was among a group of villains revived by the Grandmaster to duel with the Avengers in a bet with Lady Death. During this battle, he managed to lethally poison Tigra at the cost of being killed by her himself.

Later, he also was revived again by The Hood and served in his gang and in the Savage Six, and was killed yet again by Venom.

Originally seen alongside the Thunderbolts army during the superhuman Civil War, this Death Adder has also been seen alongside a new incarnation of the Serpent Society.

Death Adder appears in The Avengers: Earth's Mightiest Heroes episodes "Ultron-5", "Along Came a Spider...", and "Yellowjacket", as a member of the Serpent Society and never speaks. 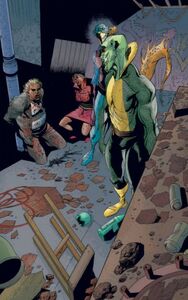 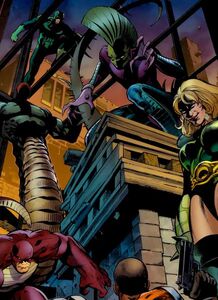 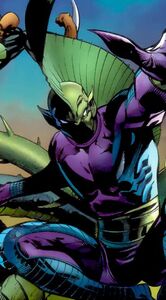 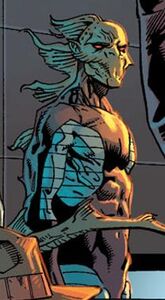 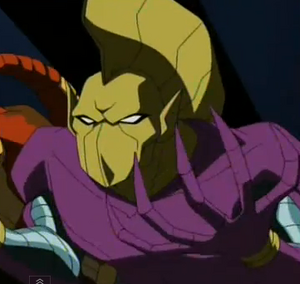 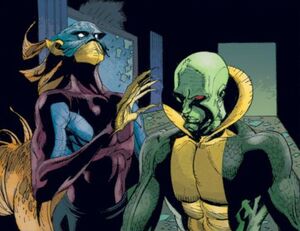 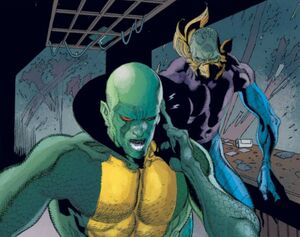 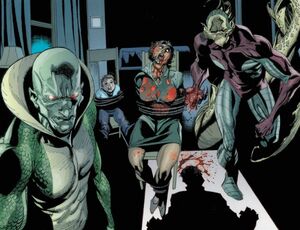 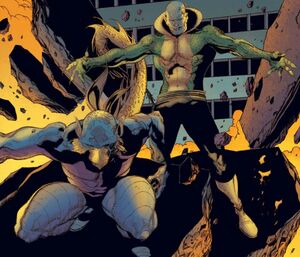 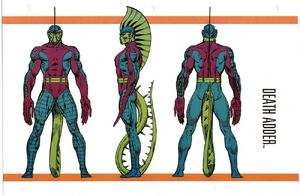 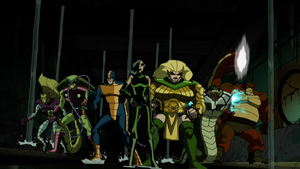 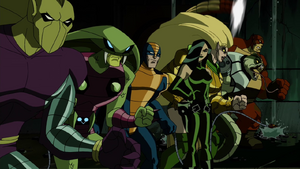