Devoid of emotions and conscience

Proficient combat skills
Strength in quantities
Cannot be reasoned with, bargained with or cajoled with

Robotic Minions
The Decepticlones are an elite Decepticon military division of extremely skilled and loyal Decepticon warriors. They are the expendable foot soldiers deployed on the battle field when high ranking Decepticon officers are in need of assistance and infantry help. They are the main antagonists of the 2004 PS2 Transformers game.

Decepticlones seem to be non-sentient, programmed to do literally only two things; serve the Decepticons, specifically Megatron, and destroy any Autobots, making them mindless drones.

Waves of these programmed soldiers served Megatron in his conquest to take over Cybertron. Due to sheer number, they were successful, as the only parts of Cybertron that had yet to be captured were controlled by the bold Autobots, led by Optimus Prime. After an army of power-granting mini-cons soared into a newly discovered Earth's surface, Megatron followed, with a militia of devoted Decepticlones right behind him. A trio of Decepticon officers divided the army into three, each of them controlling one extremely large group. These officers were Cyclonus, Starscream, and Tidal Wave. Only three Autobot agents followed to stop Megatron's tyranny, Optimus, Hot-Rod, and Red Alert. As such, these three heroic troopers were forced to fight waves of mindless Decepticlones before taking down Megatron and stopping Unicron from ingesting Cybertron. 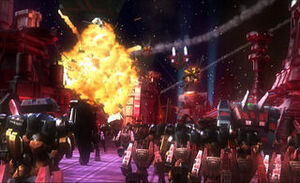 A swarm of Decepticlones marching down the fiery remains of Cybertron. 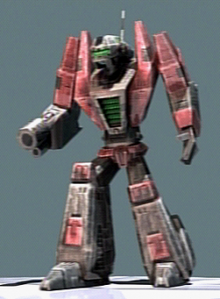 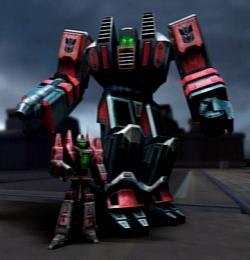 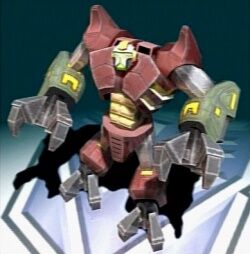 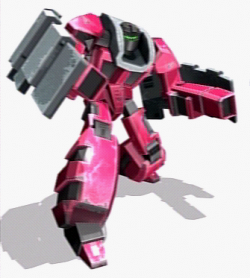 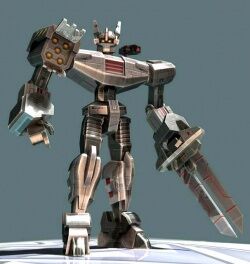 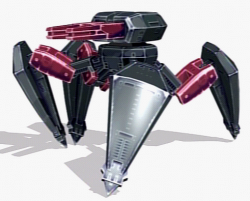 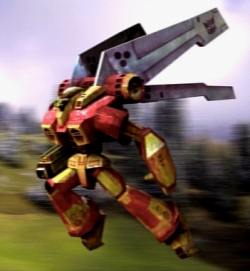 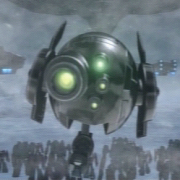 Sentry drone
Add a photo to this gallery
Retrieved from "https://villains.fandom.com/wiki/Decepticlones?oldid=3888820"
Community content is available under CC-BY-SA unless otherwise noted.