Getting wrapped up in the gang's expeditions.

Dependent on each episode.

Deandra "Dee" Reynolds, nicknamed Sweet Dee, is one of the main characters, one of the "Gang" members and twin sister of Dennis Reynolds of Its Always Sunny In Philadelphia.

She is portrayed by actress Kailtin Olsen, who also portrayed Tatiana Krumula in The Heat.

She is a Caucasian liberal who lives inside an apartment room by herself with her cat. She has really bad problems when it comes to anger; even beating people up. She is proven to dislike people with disabilities (For instance, she abused and cheated on a white rapper because she thought he was "retarded".). However; the other gang members often ignore her because she is female. She is a terrible waitress; and even called somebody a "faggot" once when he ordered wine. She also makes them pay more than they should; despite that she can't make a simple drink.

She, along with the Cool Kids and the other members of The Gang, are really cruel to Rickety Cricket.

Originally she was written to be the 'voice of reason', an old cliche when it comes to the only female member of a group, but after a few episodes Kaitlin helped the writers with her character and has been shown to be just as bad as the male members of The Gang.

Like Dennis, she has the ability to seduce many members of the opposite sex and often ends up using them when she is drunk. She sometimes gets men drunk in order to sleep with them. Mostly because of how often she is berated and belittled by The Gang and others, including her mother who was extremely abusive towards her, she can withstand brutal emotional abuse. She has dressed up as a male a few times to meet various goals.

She still considers Frank her father or at least a father figure, calling him 'dad' on several occasions, even after finding out they aren't biologically related, probably partly out of habit. 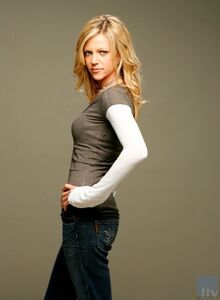 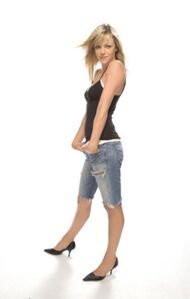 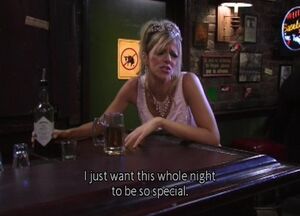 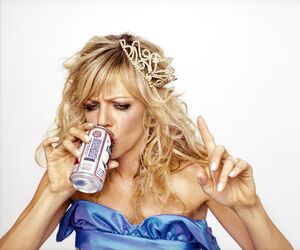 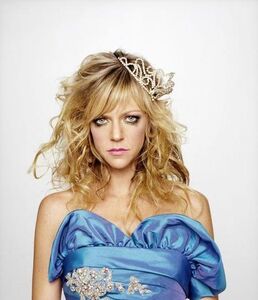 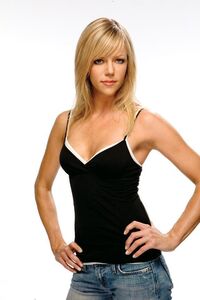 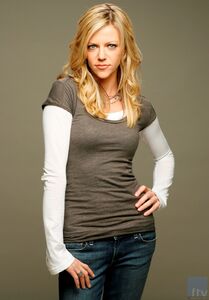 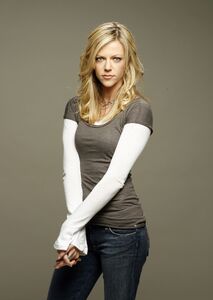 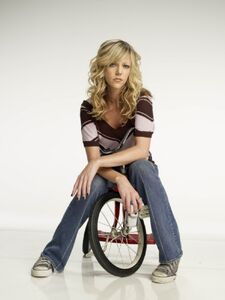 Add a photo to this gallery
Retrieved from "https://villains.fandom.com/wiki/Dee_Reynolds?oldid=3888824"
Community content is available under CC-BY-SA unless otherwise noted.