The Deinonychus is the main antagonist in both the novel and the 1993 film, Carnosaur.

His vocal sound effects were provided by Frank Welker.

In the novel, the Deinonychus is the main antagonist. Like all dinosaurs in the novel, he was created by Lord Darren Penward, which has founded the dinosaur DNA fragments in fossils and has used them as a basis for restructuring the DNA of chickens.

At the beginning of the novel, the Deinonychus manages to escape from Penward's dinosaur zoo and attacks a chicken farm, killing the farmer and his wife. A reporter named David Pascal comes to investigate the carnage, but Penward's men have thoroughly cleansed the place in order to cover the Deinonychus' footprints.

A few days later, the Deinonychus attacks a stable, killing a horse, the keeper and her daughter, leaving one survivor (young boy). Penward's men manage to capture the dinosaur and bring him back to the zoo. Pascal arrives and sees them towing the concealed animal with a helicopter. Shortly after, he interviews with the boy, who reveals him that the killer was the Deinonychus.

Later, Pascal begins a sexual relationship with Penward's wife, who eventually takes him to the zoo. However, he is then captured by Penward's men, but he is given a tour of the establishment and sees a variety of different dinosaur species, including the Deinonychus. Pascal is finally rescued by Lady Penward. But during their escape, he notices that his ex-girlfriend (Jenny Stamper) was also a reporter that has been caught in the act of infiltrating Penward's zoo. Due to the fact that he decides to help her, Lady Penward was jealously releasing all of the dinosaurs of the zoo, including the Deinonychus.

Some days later, the Deinonychus goes to Jenny's home and kills all her family. Also injures her. However, Pascal arrives and manages to kill the dangerous Deinonychus with a pitchfork. Finally killing him for good, once and for all. As a result, the Deinonychus' killing spree is over.

In the film, the dinosaurs were created by a scientist named Jane Tiptree which has impregnated several chickens with dinosaur DNA that has been combined with DNA from iguanas, crocodiles, albatrosses, vultures, pelicans, turkeys, and ostriches.

One night, in Triptree's coop, a chicken lays an egg who gives birth to a Deinonychus. The newborn devours several chickens and wounds one of Tiptree's men, then some of the chickens are transported in a truck, including the Deinonychus. However, the truck driver hears something roaring in his truck and gets out to see what it was, but the Deinonychus kills and slashes him. Later, Sheriff Fowler comes to investigate the carnage.

The next day, the Deinonychus attacks a group of teenagers and kills them all. At night, he kills one more person and then he attacks two cops, killing them. Later, he encounters a group of environmental activists and devour almost all of them, except a woman named Thrush who is rescued by Doc, a security watchman. However, shortly after the Deinonychus attacks Thrush in Doc's van by breaking the windows, she seizes a gun and shoots at him, which makes him flee.

Jane Tiptree also possesses a large number of Deinonychus' eggs and develops a virus, which can fatally cause all women to conceive them, including herself. She dies by giving birth to one of them. 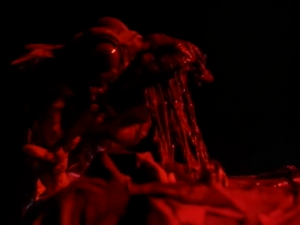 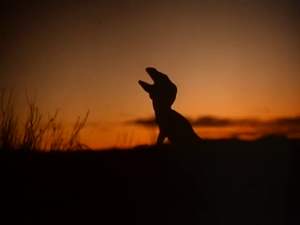 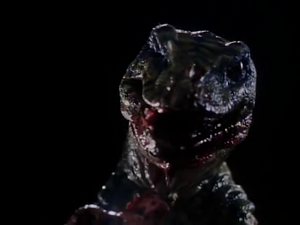 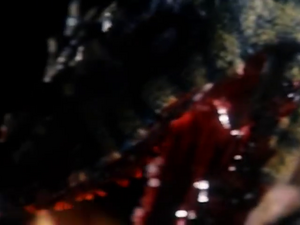 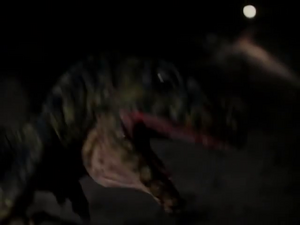 Deinonychus running away from Doc. 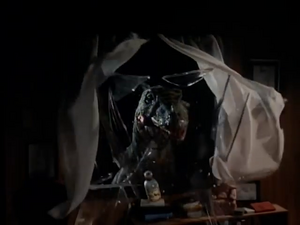 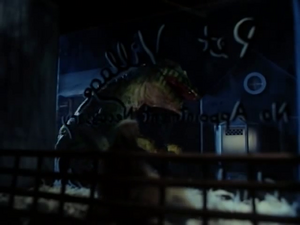 Deinonychus outside the pet shop. 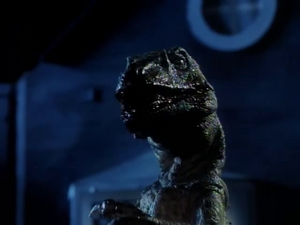 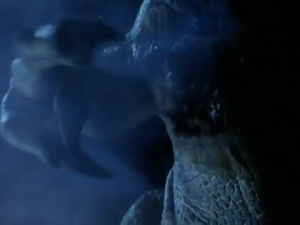 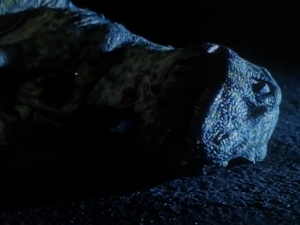 Deinonychus laying onto the ground after the shot. 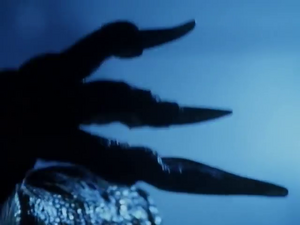 Deinonychus starting to use his claw to impale Fowler. 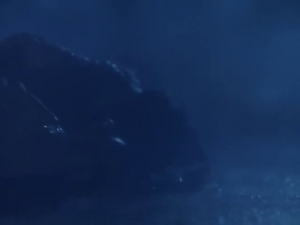 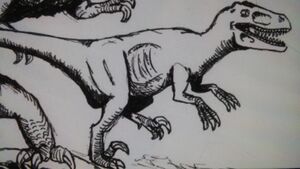 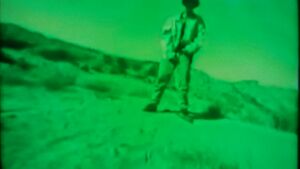 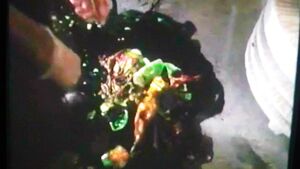 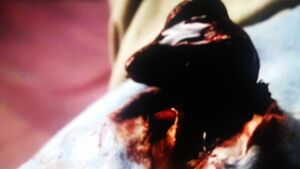 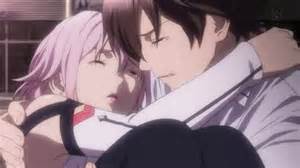 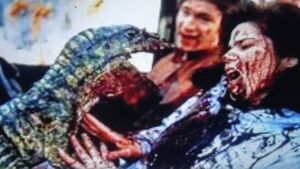 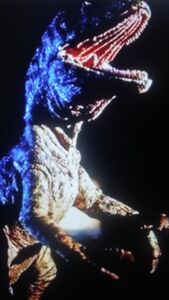 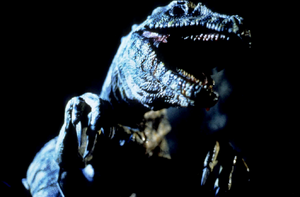 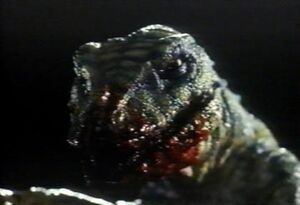 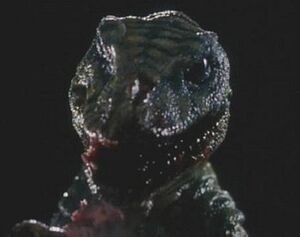 Evil smirk(2).
Add a photo to this gallery

Retrieved from "https://villains.fandom.com/wiki/Deinonychus_(Carnosaur)?oldid=3835335"
Community content is available under CC-BY-SA unless otherwise noted.