Kill off any mutant it finds.

Demonic Animal
The Demon Bear is a mysterious animal-like entity that appears in The New Mutants and X-Force from Marvel Comics.

The Demon Bear was originally an entity who haunted the dreams of Danielle Moonstar, threatening that he would eventually come and kill her. He was seemingly responsible for the deaths of her parents. The Demon Bear was not through with Danielle, and he infiltrated the hospital, thinking to finish the job and possess Danielle's soul. He transported the team to the Badlands, presumably his dimension. There, the New Mutants fought and defeated him, disrupting him with Magik's Soulsword, the ultimate expression of her black magic. The Demon Bear reappeared to battle Warpath, who was on his way to visit his brother's grave. Warpath fought the monster bear and would have been killed if it were not for the intervention of Ghost Rider, who offered his assistance against the demon. They found out that it is actually the corrupted form of the Apaches' animal spirits, who had been driven mad by Eli Bard, who used a dagger full of black magic to do so.

The Demon Bear draws power from negative human emotion. It is capable of using teleportation as well as possessing immense strength, transformation and corruption of human souls. 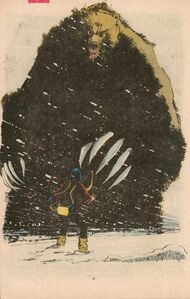 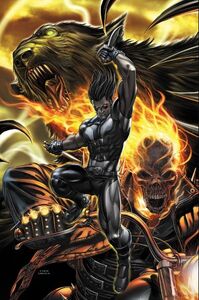 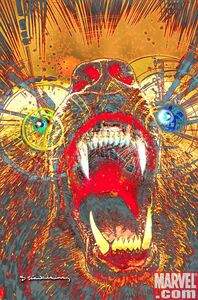 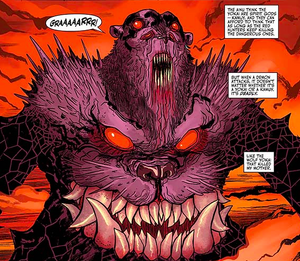 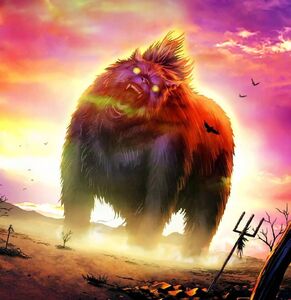 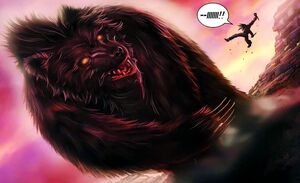 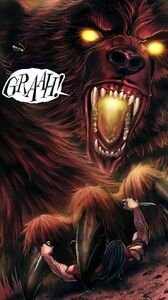 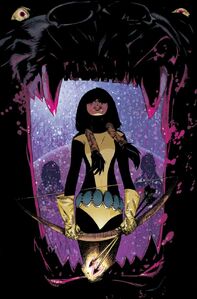 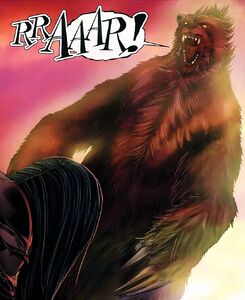 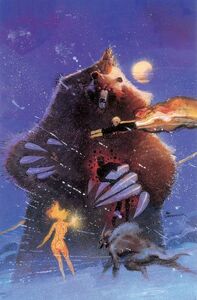 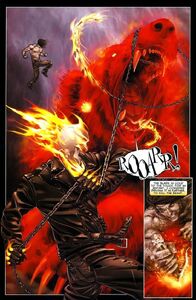 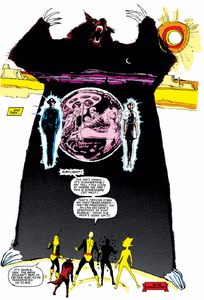 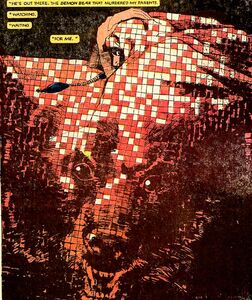 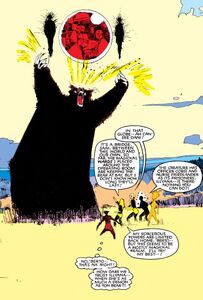 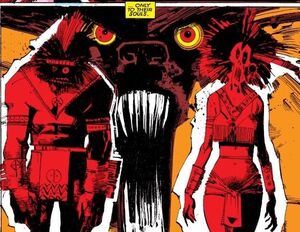 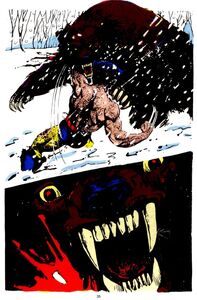 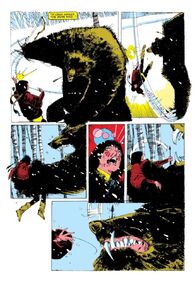 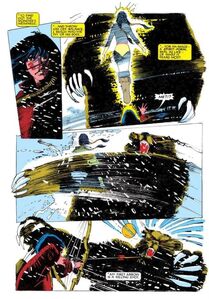 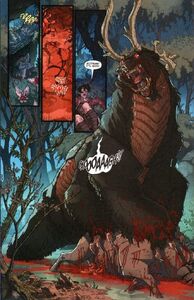 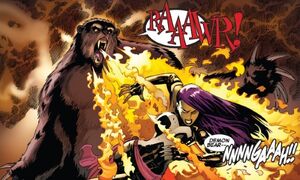 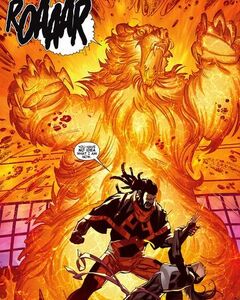 Retrieved from "https://villains.fandom.com/wiki/Demon_Bear_(Marvel)?oldid=4289118"
Community content is available under CC-BY-SA unless otherwise noted.