NOTE: This article is about the incarnation of Demon Bear from the X-Men film series. The mainstream version can be found here: Demon Bear (Marvel).

Altering people's perception by feeding off of their fears and worries.

The Demon Bear is the final antagonist of the 2020 superhero horror film The New Mutants, the thirteenth and final installment of the X-Men film series.

It is a mysterious entity in the form of a monstrous bear who is the physical manifestation of Dani Moonstar's greatest fear.

The Demon Bear is a terrifying entity in the form of a ferocious bear that is connected closely to Dani Moonstar. Its origin is unknown, but it supposedly has to do with her inner spirit being corrupted and wants to consume her to feel whole again. It first appears destroying her reservation while Dani is awoken by her father William and rushed out. As William leaves Dani to hide in a tree stump, he is killed by the Demon Bear while Dani runs and is knocked unconscious in the process. She however awakens in Milbury Hospital run by Dr. Cecilia Reyes, who informs her that her entire reservation has been killed and that she is the sole survivor.

Later, as Reyes is about to kill Dani with her powers, the Demon Bear, having stalked Dani, suddenly arrives and devours Reyes; destroying all the barriers in the process. Dani's new friends (consisting of Rahne, Illyana, Roberto and Sam) carry an unconscious Dani away and Illyana summons her powers to jump between limbo in which she recruits a real life version of Lockheed (a small hand puppet of a purple dragon whom she comforts) to take on the Demon Bear. At the same time, Sam overcomes his anxiety while Roberto eventually overcomes his fear of burning others and they aid Illyana in fighting the Demon Bear. Meanwhile, Rahne attempts to speak to an unconscious Dani until she eventually goes to fight as well. Dani meets her father in the spirit world and he gives her the encouragement to fight back. She awakens and confronts the Demon Bear by talking down to it. Eventually, she calms it and says that it can rest now, allowing the Demon Bear to dissipate in peace. 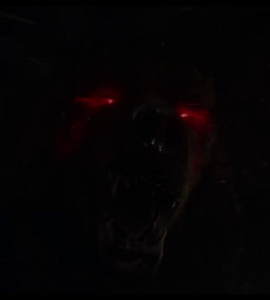 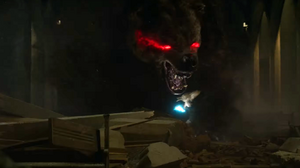 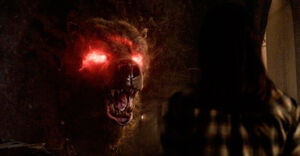 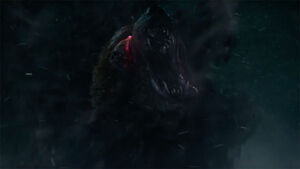 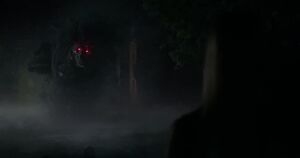 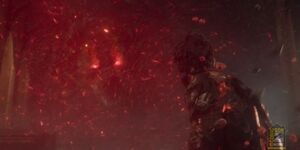 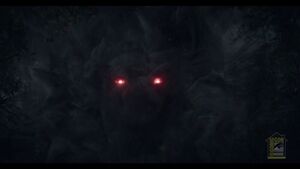 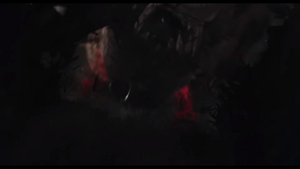 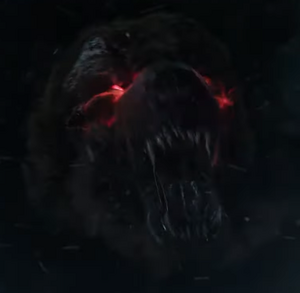 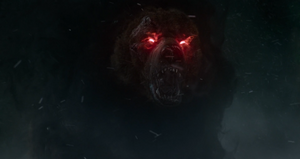 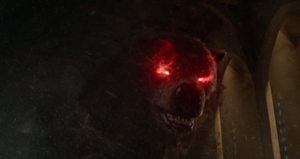