NOTE: This article is about the incarnation of The Destroyer from the Marvel Cinematic film series. The mainstream version can be found here: Destroyer (Marvel).

Ability to fire beams from its eyes

Destroy Thor (failed).
Do anything under the user's command (how good or evil of an act may vary).

The Destroyer is a supporting antagonist in the 2011 Marvel film Thor. It is an enchanted, automated Asgardian weapon used primarily to guard the Weapon's Vault of Asgard. It eventually falls into Loki's hands and is used to destroy the remains of Thor.

The Destroyer was a powerful guard of Asgard used to protect the Weapon's Vault. It got under Loki's command and was used to destroy Thor.

When the Destroyer itself arrived on New Mexico, Thor's current location, it went on a rampage destroying part of New Mexico, it defeated few S.H.I.E.L.D agents and vehicles, but made it's attack on N.M. Thor, however was still a "human" and was protected by his Asgardians Warriors who attempted to bring him back to Asgard. At one point, a spear went through the Destroyer, but it made zero damage and kept trying to destroy Thor. He then meets the real Thor himself and Thor asks to stop. Loki, the controller of The Destroyer, however, chose to whack Thor instead. With the help of Heimdall, Asgard's gatekeeper, Thor turned back into a god and defeated the Destroyer with his hammer, Mjolnir. The Destroyer is currently in the hands of S.H.I.E.L.D.

Because it is technically a sentient armor, it lacks personality of its own, let alone malice. Yet, despite active only to follow its purpose as combat machine and guardian of Asgardian vaults, Destroyer displayed persistent and brutal behavior as well as intelligent enough to counter its enemies' assault instead of making reckless approach in destroying them as expected; When Sif stabbed the sentient armor from behind, Destroyer simply rearranged its form to face her instead of trashing around.

While not as powerful as the comic version, nonetheless, the Destroyer is one of the most powerful non-living weapons in the MCU. The Destroyer operates at the behest of whomever holds Gungnir, the Asgardian ruler's spear, and can therefore be used for good or for evil depending on who sits on the throne. It can also therefore be stopped by an attack on its vulnerable master. The Destroyer was programmed solely for battle and destruction. 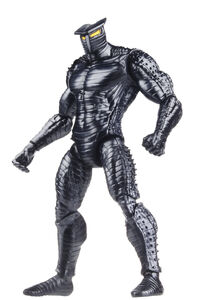 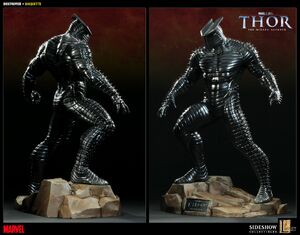 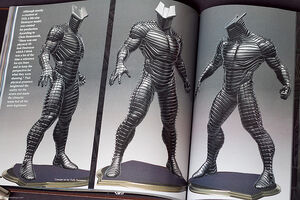 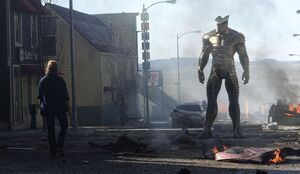 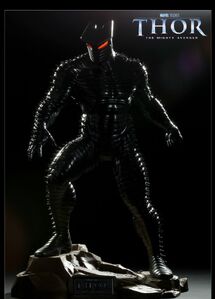 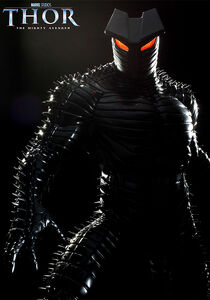 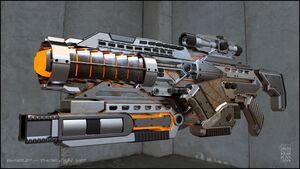