Stealing parts from the Variant Armors

Have all the Variant Armors in her collection.

Devilotte, sometimes spelled Devilot, is a character from the game Cyberbots: Fullmetal Madness.

Devilotte is one dangerous princess. She and her two lackeys (Dave the scientist and Xavier the wizard) fly around space looking for people with Variant Armors so she can steal parts from them. Perhaps, all she wishes for is the VAs to add to her collection. It does not appear as though she is involved in either side of the dispute in the Earth Force events. She is apparently just a spoiled brat looking for something to do. Devilotte pilots the S-008 Super-8, a mech designed for underwater use that resembles an octopus. Devilotte has a crush on Gawaine, and is constantly blushing when he is near.

S00-8 Super-8 is Devilotte's Variant Armor, she has a wide variety of far reaching ground moves that give her amazing space control, and although her air options and mobility are subpar, she has eight jump boosts to help her get around as needed. At a distance, the Hell Deltas cover just about every screen space, and Octopus Jr. can force opponents to come closer or take chip damage. Once they're in, she has a capture grab, a stun, a low-hitting special, and an anti-air that are all pretty fast.

Devilotte appears in Super Puzzle Fighter II Turbo as an unlockable character. She is also a helper in Marvel vs. Capcom: Clash of Super Heroes, and is featured in Tatsunoko vs. Capcom: Ultimate All-Stars in both Doronjo and Joe the Condor's endings. She also appears in the first Project X-Zone as a playable unit. 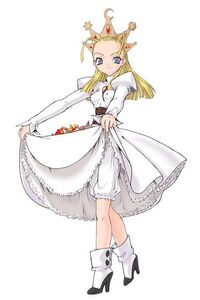 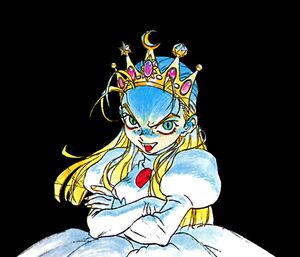 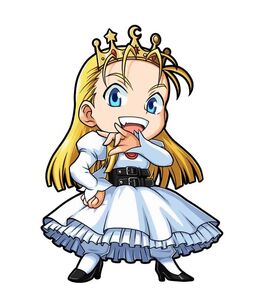 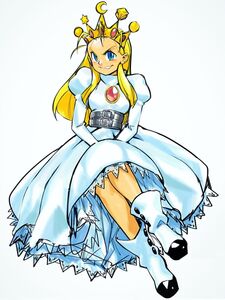 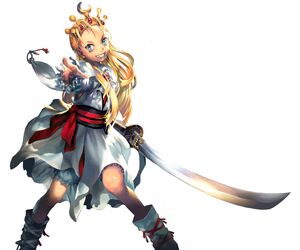 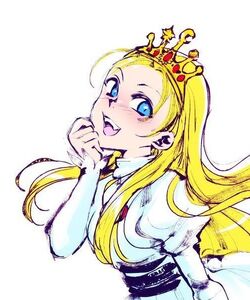 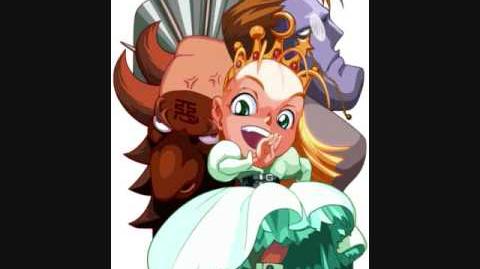